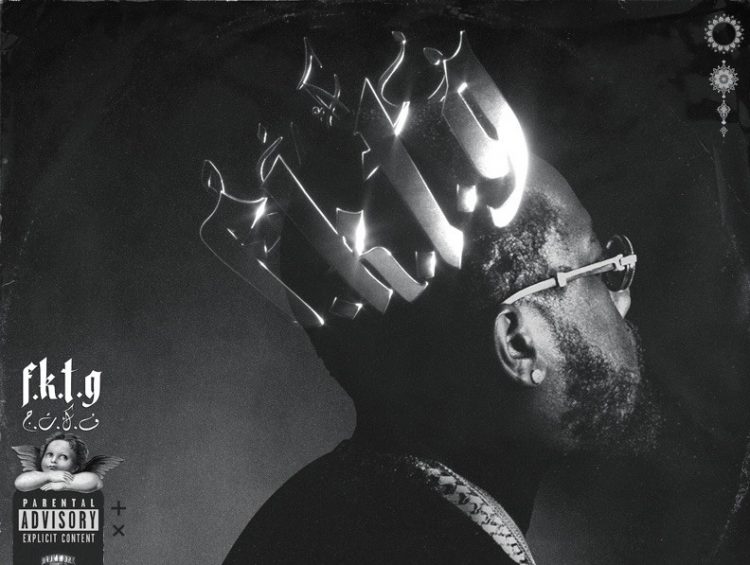 Conway The Machine is literally a machine when it comes to recording new music.

Even when his Shady Records album is still due, he’s offering fans with a whole new project From King To A GOD which has been released independently. The Freddie Gibbs-featured cut ‘Seen Everything but Jesus‘ that dropped on Thursday had our hopes up even more and now the full album arrives tonight across all streaming services.

“Typically, when I create an album, I tend to focus on being the best rapper and having the best bars. With From King To A GOD, I wanted to show growth; how much I’ve grown as an artist and how much I’ve grown as a man” stated Conway. “I wanted to showcase versatility and show people that I’m not a one trick pony. I feel like this album is not only arguably one of my best albums ever, but it is also the perfect appetizer to get my fans ready for my Shady Records debut God Don’t Make Mistakes.”