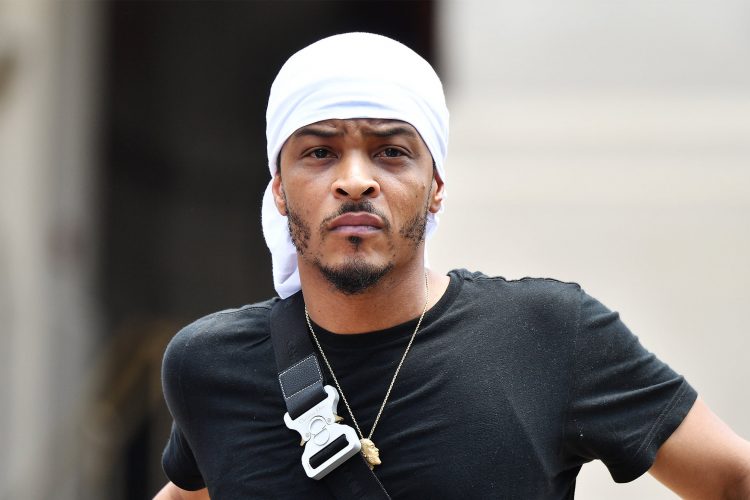 UPDATE: In a new interview with DJ Skee, T.I. has revealed that he will release the album on October 16th.

@troubleman31 has announced the release date for his new album #TheLibra — Oct. 16.

T.I. has been pretty active musically and all social media, promoting his new music and the other side ventures that he engages in from time to time.

Today (Sept. 25) marks the Atlanta legend’s 40th birthday and he is celebrating it by announcing his new album called The Libra (The Legend Is Back Running Atlanta). Currently, there is no release date for the album but fans can hope for it to arrive before the end of the year. It is expected to release independently via his Grand Hustle imprint with distribution from EMPIRE.

Along with the announcement of the album name, Tip has also unveiled his new video for the latest single ‘Ring‘ featuring Young Thug. it is directed by T.I. and Phillyflyboy – watch it below.