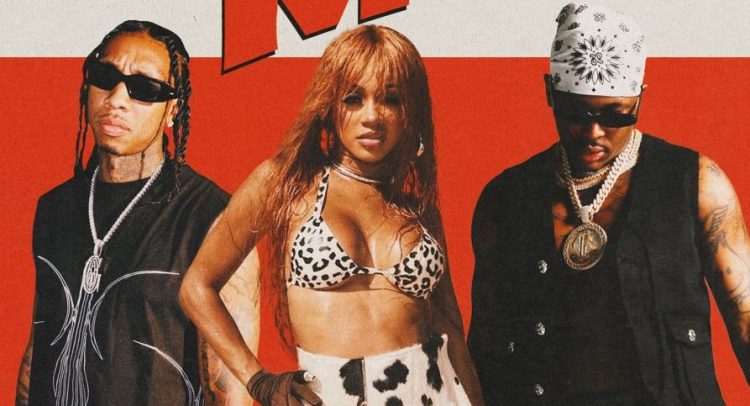 Tyga is an artist who can deliver a hit out of nowhere.

The L.A. rapper has not released too much music this year but he is changing that today with his new single called ‘Money Mouf’ where he is joined by two fellow artists from the West Coast, YG and Saweetie. Looking at the title of song and the kind of artists featured, it was pretty clear that it would be a raunchy track.

In addition to the song, it seems like Tyga is also releasing a music video to go along later tonight, in collaboration with OnlyFans. Above is a trailer for it. Listen to the track below (currently only available in select international markets).