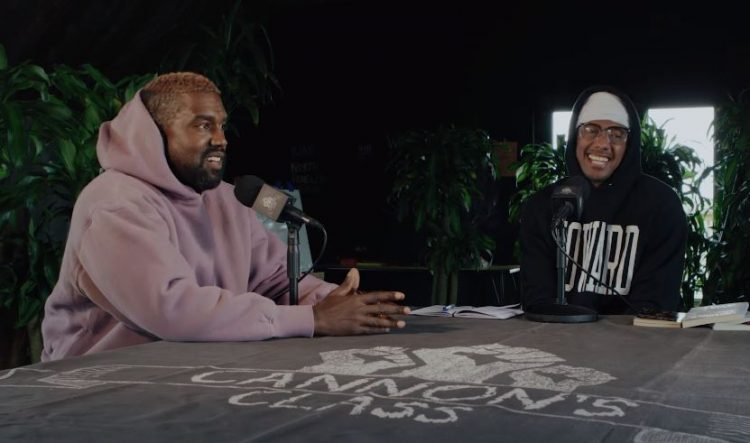 Kanye West has sat down with Nick Cannon for an interview, live from the rapper’s ranch in Cody, Wyoming.

In the preview that was released on Monday, Kanye addressed the speculation that he was taking part in the Presidential elections to help the Republicans. “People keep on saying I think that y’all, you and Republicans, are in cahoots,” he said. “Bro, can’t nobody pay me, I got more money than Trump,” he continued.

In the fist part of the interview released today, ‘Ye talks about reading the Holy Bible back in 2016 during his hospitalization, how he likes being “cool,” the whole fascination with Forbes, Virgil Abloh going to Louis Vuitton disappointing him, criticism from people fueling him, his presidential run, his GAP deal, his thoughts on planned parenthood and more.

“In my Adidas contract, I definitely should be able to wear Jordans. Jordans need to be part of reparations. You can't tell a Black man not to wear Jordans.” – #KanyeWest

“I’m not gonna lie to you, I like being cool,” ‘Ye said. “I didn’t go into an environment to come off uncool. Why would I wanna come off uncool if I’ve been telling Forbes for three years to put me on the list and they intentionally snubbed me off the list? I feel like Forbes kept snubbing me because they wanted to say, ‘We can’t show you a person being successful that didn’t do it the exact way that we told you you need to do it in order to be successful.'”

Watch the full chat below.