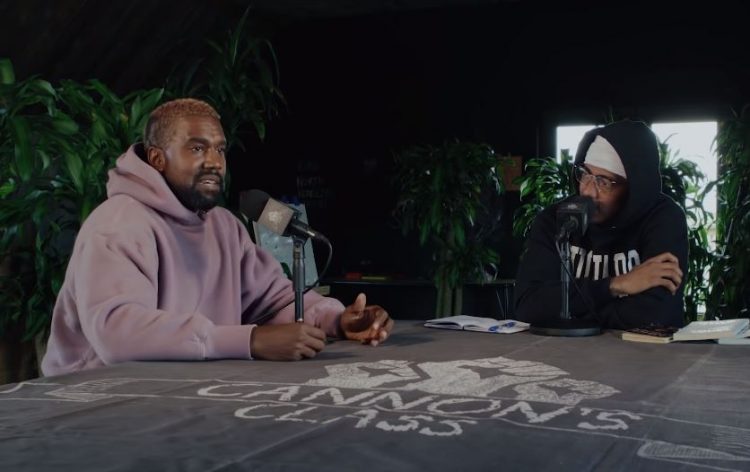 Nick Cannon has released the second part of his interview with Kanye West today. This follows part 1 from a week ago.

In this nearly hour long clip, Kanye spoke about Republicans and Democrats, his friendship with Jared Kushner, how Bernie Sanders declined to meet him, why he doesn’t want to vote for Joe Biden, the stigma surrounding other people calling you “crazy,” how democrats are not “allowed to talk about Christ,” and more.

“But I don’t care if we talked and just got some ice cream.. I can get ice cream. That’s what I’m saying I don’t have to justify none of my actions, period … What has Biden done for me that’s so special to make me vote for this man?” ‘Ye said.

Kanye again touched upon the topic of Forbes how they tried to downplay his wealth. “My most favorite white supremacists is Forbes. Because, bro, I just gotta, like, respect. They gangster, bro. They don’t live in 2020. They act like it’s 1800s, still.”

Watch the full chat below.