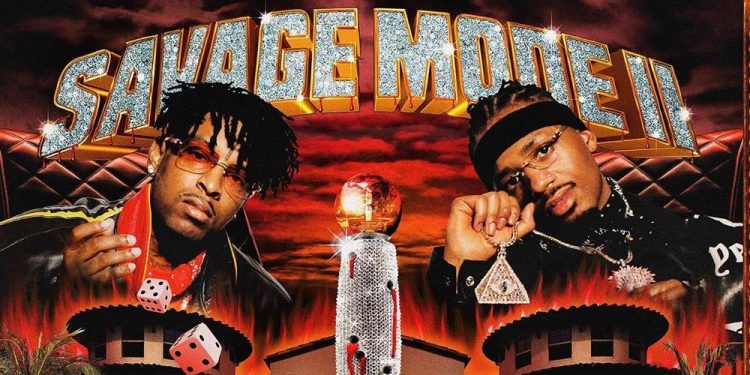 After sharing the Morgan Freeman narrated trailer for the project a few days ago, 21 Savage and Metro Boomin have released their Savage Mode 2 album.

The album’s pre-successor was 21’s breakout album in 2016, gaining him a lot of attention when it was released back in 2016, and now the producer/rapper duo are back at it. They have been working on the album for at least a year now but 21 has been in bit of legal trouble — he was arrested by the U.S. Immigration and Customs Enforcement (ICE) in February last year on the accusation that he a citizen of the United Kingdom.

With Metro on the boards and 21 delivering that atmospheric vibe he does so well, the two compliment each other perfectly similar to how they did on the first Savage Mode. The album features guest appearances from Drake, Young Thug and Young Nudy. Stream it below.