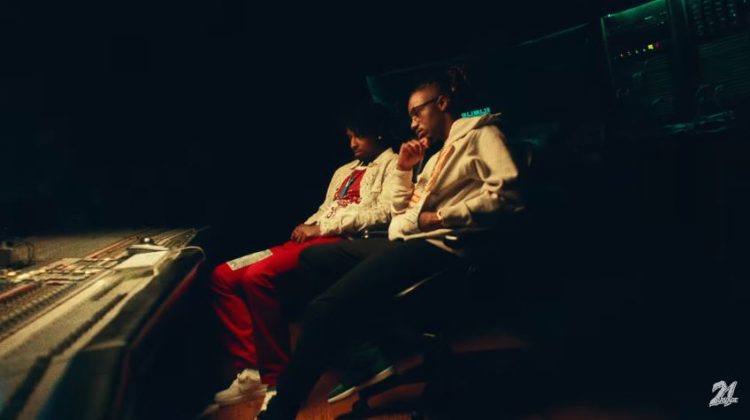 UPDATE: The duo has unveiled the official artwork for the album.

Savage Mode was 21 Savage’s breakout project from just over four years ago that was produced entirely by Metro Boomin. It opened him up to a lot of fans and got him the majority of his fan base that he has now, so back in July of 2019 when 21 and Metro announced the sequel, fans got really excited.

After that, we didn’t get news about it until February of this year and today, we finally have the release date. The new album will be out this Friday, October 2nd. To go along with the announcement, a trailer for the LP has been released. It’s directed by Gibson Hazard and narrated by the legend, Morgan Freeman, who does a killer job of it.