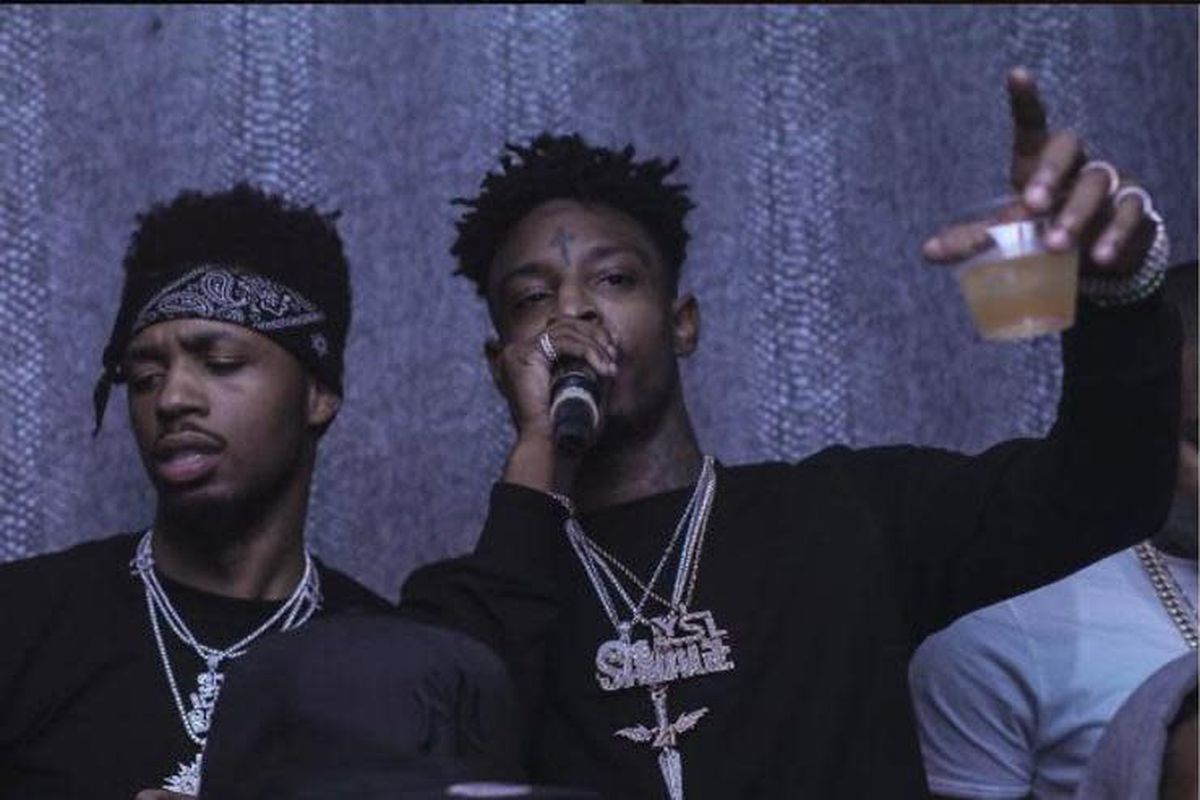 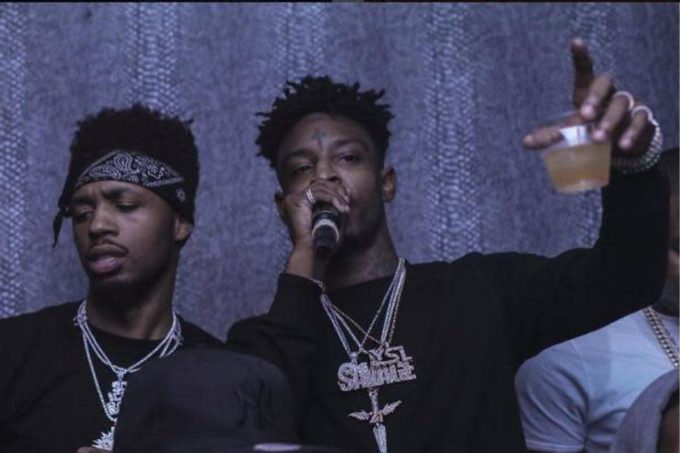 In July last year, Metro Boomin and 21 Savage announced that they are working on the sequel to their 2016 project, Savage Mode. The announcement was made on stage when Metro brought out 21 at one of his shows in L.A.

Since then, fans have been looking for an update as no music has been released thus far. But on Monday, the super producer took to Twitter to inform everyone about the various projects that he’s working on at the moment which includes The Weeknd’s just announced album After Hours, Lil Durk’s No Auto Durk and 21 Savage’s Savage Mode 2.

This is good news as some fans were beginning to wonder if the project was scrapped. A release date is not available at this point. Lil Durk made the announcement about his new album earlier today as well, revealing that Metro will be executive producing it.