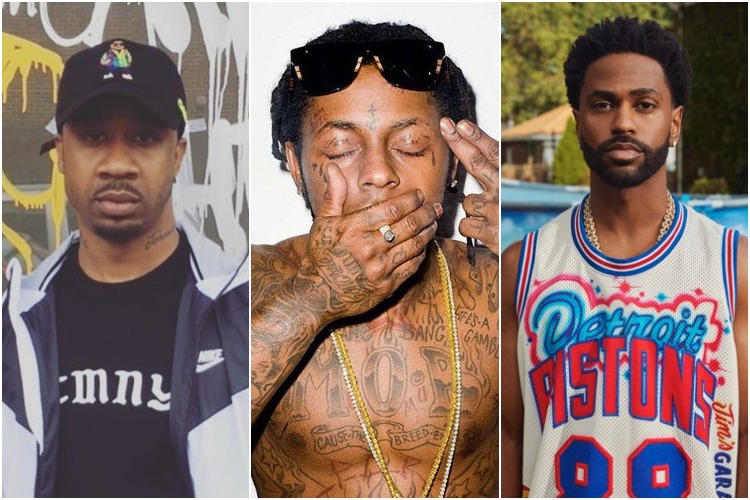 At the end of September, a new Benny The Butcher record with Lil Wayne found its way onto the internet. Today, Benny has released the record as the official lead single from his forthcoming Burden of Proof album.

Most Anticipated Album of the year I kno the streets need this one so FRIDAY I’m droppin my first single off BURDEN OF PROOF “TIMELESS” and I kno some of y’all heard the leak Thts cool cause then u kno the 3rd verse was open and y’all ain’t here tht 😈 me and @hitboy not playin pic.twitter.com/iD3IX9nkGp

Benny teased fans with the above post which showed a second feature name blanked out. Fans were throwing ideas around but it quickly came out that the second guest was Big Sean after he hopped on his Instagram to preview his hard hitting verse. The three go in over some menacing Hit-Boy production, Lil Wayne sounds hungry and Big Sean delivers like normal.

You can hear the record below. Make sure you keep your eyes peeled, as we’re sure more details will emerge regarding the album that is set to feature other big names as well.