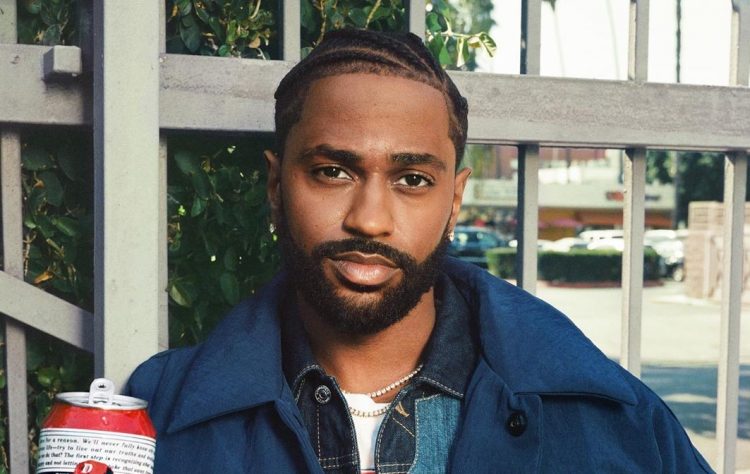 Big Sean has been still doing some promo rounds for his latest album Detroit 2. His newest chat was with Fat Joe for his Instagram Live/Revolt show, The Fat Joe Show.

Fat Joe interviewed another hero from Detroit, Royce da 5’9″ for his show. When Sean came on later in the clip, he discussed about the exact moment when he got signed by Kanye West at a radio station when he rapped for him on the spot. During that conversation (around the 32 minute mark), the multi-platinum selling rapper revealed that his first advance from ‘Ye and his G.O.O.D. Music label was just $15k. He didn’t mean to convey it in a negative light, however.

The topic was preceded by how he was struggling to make it even after being signed — remember that Sean signed with G.O.O.D. In 2007 but it wasn’t until 2011 that he released his debut album Finally Famous. Watch the clip below.

Sean recently rapped about “slave” deal during his verse on Benny The Butcher’s latest song, ‘Timeless‘: “Honestly, I’m probably gon’ be booked ’til I’m on the next chapter / Signed a slave deal, now a nigga up, ownin’ my masters / Watch me turn good into great / It’s first steps to everything, even takin’ leaps of faith”

Kanye recently announced that he was giving his 50% share in his artists’ masters back to them. You can watch the full interview with Fat Joe below.