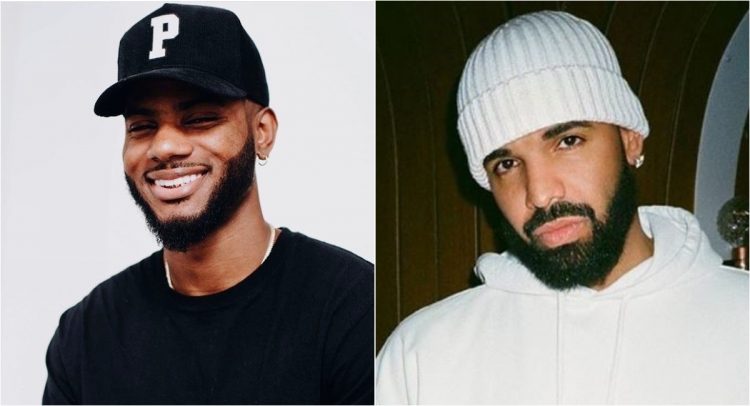 Bryson Tiller released his latest album Anniversary on Friday which has been receiving positive reviews from fans, a lot better than what his sophomore album True 2 Self received.

Tiller hardly does any interviews but he decided to sit down for a lengthy chat with Rob Markman from Genius. In the nearly hour long conversation, the singer-rapper talks about releasing an album on the anniversary of TRAPSOUL, the criticism that his debut album received when it first came out, pressure of releasing an album due to contracts, scrapping his Serenity album that was supposed to come out in 2018, going through legal troubles, and much more.

Spoke with @brysontiller about how “Outta Time” with Drake came about. @Genius #ForTheRecord

He also talked about collaborating with Drake on the song ‘Outta Time’ on Anniversary. He reveals that the Toronto superstar was originally supposed to be featured on TRAPSOUL — most likely on a remix of ‘Don’t’ but it never happened. However, after a recent back and forth of exchanging songs, the two were able to make ‘Outta Time’ happen for the fans. Watch the full interview below.