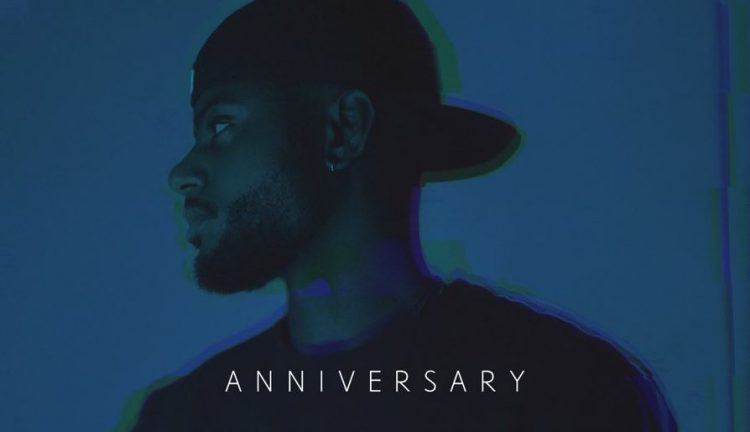 Bryson Tiller has certainly been a busy man of late. Last week saw the release of the deluxe version of his debut album TRAPSOUL. That release was swiftly followed by news that a third studio album called Anniversary was to be released by the Louisville native as soon as this week. 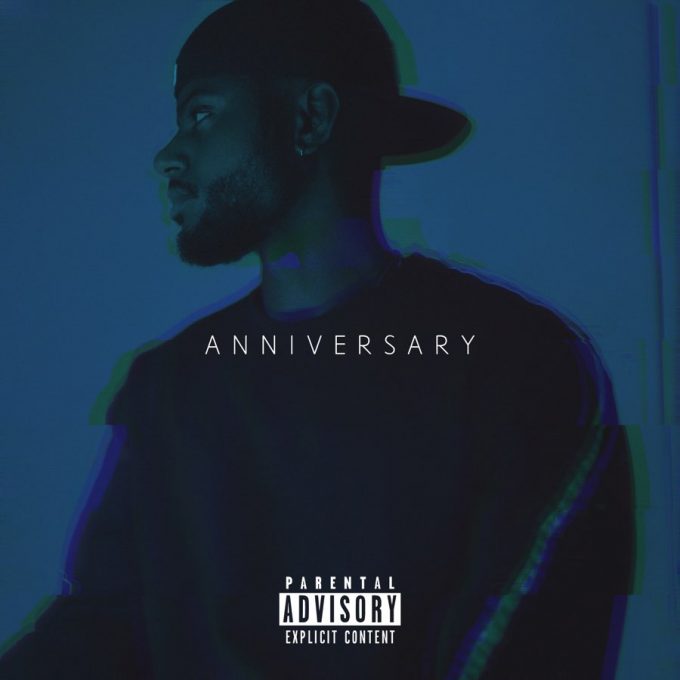 The title’s inspiration comes from the fact that the LP is releasing on the anniversary of his breakthrough debut album. Last night, Bryson took to Zoom, like most of us have during these crazy times, to play the album for his fans. The biggest revelation was that he has a song called ‘Outta Time’ featuring Drake on it. Fans have been looking forward to hearing the two join forces on a tune so it’s definitely long time coming.

Before Anniversary hits streaming services later tonight, HHNM has the first look at the official tracklist and the artwork for the album which only has one guest appearance: Drake. At 10 songs, it is certainly short for today’s standards.

UPDATE: You can stream the new album below.

Listen to ‘Outta Time’ with Drake: