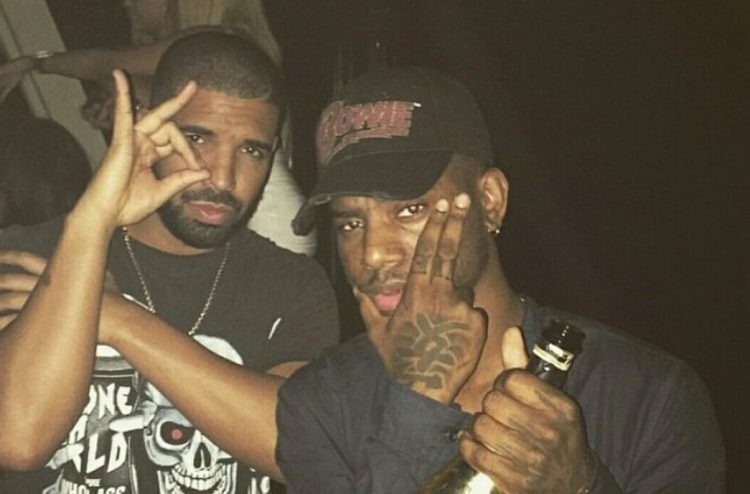 Bryson Tiller and Drake are finally joining forces on a new song.

The two have teased a collaboration for quite some time but somehow nothing has materialized enough to come out in public. But the two artists now have teamed up on song called ‘Outta Time’ which will appear on Tiller’s new album Anniversary, coming Friday. Some fans were quick to find info about the smooth song through Shazam on Wednesday.

Following that, Tiller made the surprise announcement that he would offer a listening session off his new album via Zoom, which took place earlier in the evening. Just after the session, Tiller and Drake’s song surfaced online in almost its full glory — listen above (update: the official version is now out).

The album cover was also revealed during the virtual listening event. Bryson first teased a collab with Drizzy back in 2016 with the tweet below but this is the first time that something is being released officially.

UPDATE: Here’s the official album and tracklist for Anniversary.