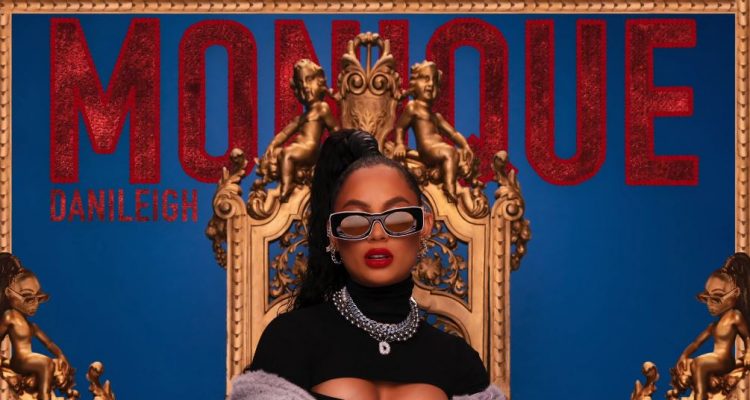 DaniLeigh has been active on social media in the past few months, showing off her curves and doing a lot of fashion shoots.

But when it comes to music, she hasn’t released a single since the Drill inspired ‘Dominican Mami‘ in June, which featured Fivio Foreign. The Def Jam singer is ending her hiatus today with the new song ‘Monique’ where she shows off her unique flow once again over a trap influenced beat. Listen to it below.

DaniLeigh is currently working on her sophomore album, the followup to her debut The Plan that was released in November, 2018 and featured the hits ‘Lil Bebe’ and ‘Easy’.