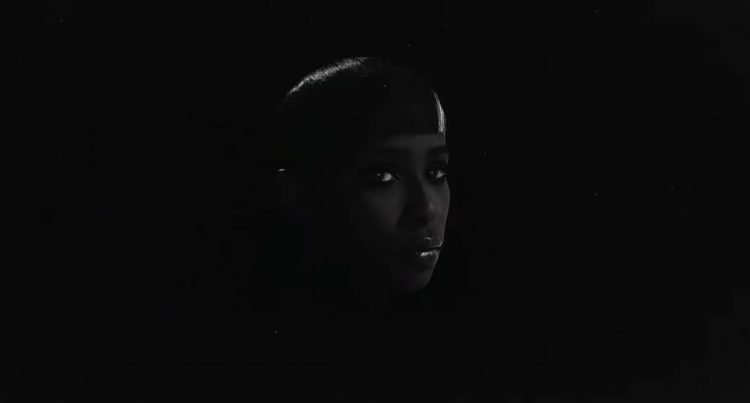 DeJ Loaf made news earlier on Tuesday when she revealed the tracklist to her upcoming debut album Sell Sole II featuring a lot of A-list artists.

Before the album arrives on Friday, the Detroit singer and rapper is dropping a new song to give fans a little taste of what to expect. She joins forces with Gunna on ‘No Ceiling’, offering the same rap-singing flow that she became popular with when ‘Try Me’ hit the scene in 2014. It’s also yet another song in 2020 which references 50 Cent’s iconic song ‘Many Men’. We like this — listen below.