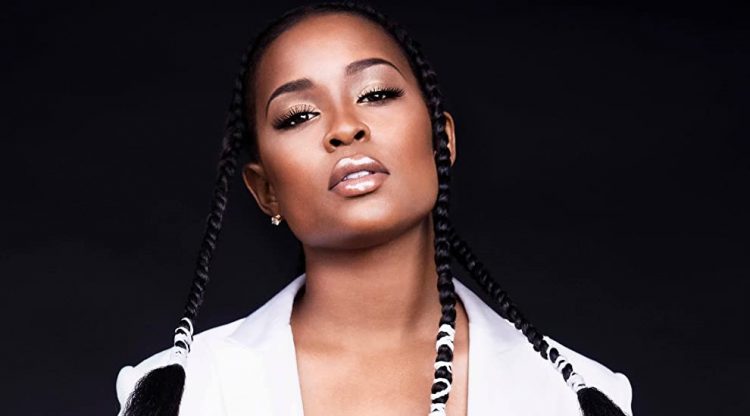 DeJ Loaf has been in the game for many years, and made a mark with her original sound with the hit ‘Try Me’.

But since then, the talented producer and singer has struggled to get her debut album going, despite scoring another radio hit with ‘No Fear‘ in 2017. But after some singles here and there and a couple of EPs, she is finally ready to serve us her debut album called Sell Sole II. It’s a sequel to her breakout mixtape Sell Sole from 2014 that is hitting stores Oct. 23rd.

“Yes, I got signed in 2014 to a major label. But this is My First Album ever! I’ve been blessed/and able to move around the world mainly from the support of the people and of course my first Mixtape #SELLSOLE! Also my EP #AndSeeThatTheThing (6 songs) With songs like “hey there” “back up” “try me” “desire” Etc..and simply my ORIGINAL style alone kept me in this shit (Thank God),” she said about the project.

“Few years later, Few singles later “No Fear” “Liberated” Great records. Still no album! I took matters into my own hands because I wanted to give y’all more music! No bird feeding! Just me and my good music. Long story short is I had to believe in me, and make it happen) Don’t compare me to them!” she continued.

DeJa has revealed the official tracklist to the album today featuring 16 songs in total. It has guest appearances from Big Sean, Rick Ross, Lil Uzi Vert, Gunna, 42 Dugg, Benny The Butcher, Conway The Machine, 6LACK and more. Peep it below. 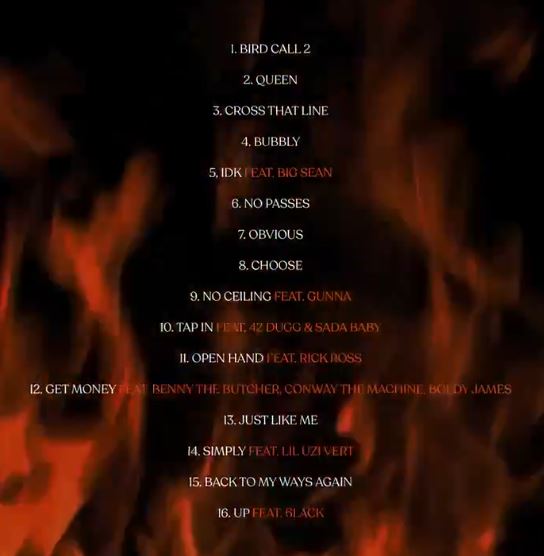