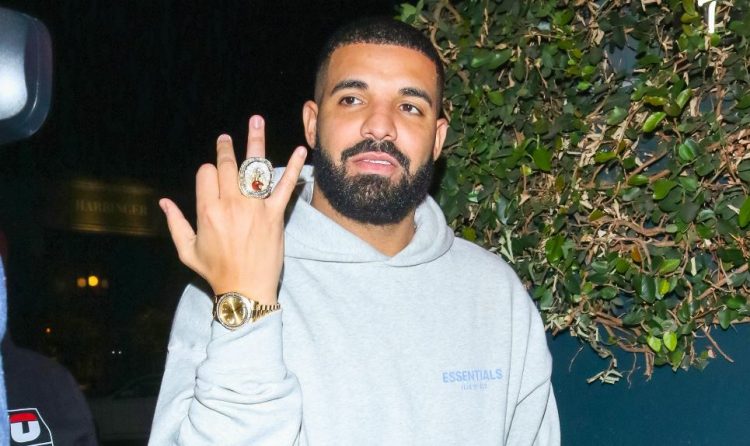 When he released Dark Lane Demo Tapes earlier this year, Drake announced that his actual album would be out in the summer. Summer came and went without any new music from Drake, but fans stayed hopeful that it could drop any week as a surprise. The interview 40 did earlier this month reinforced that because in it, he stated that Certified Lover Boy was finished and Drake could drop it whenever he wanted.

Today, on his 34th birthday, Drake has released a trailer for the album. In it, he reveals that the LP will be out in January of 2021. It’s a longer wait than we expected but we’re sure it’ll be worth it.

In the trailer, he recreates the covers of Take Care and Nothing Was The Same. Perhaps he’s implying it’s a classic? Watch it below.