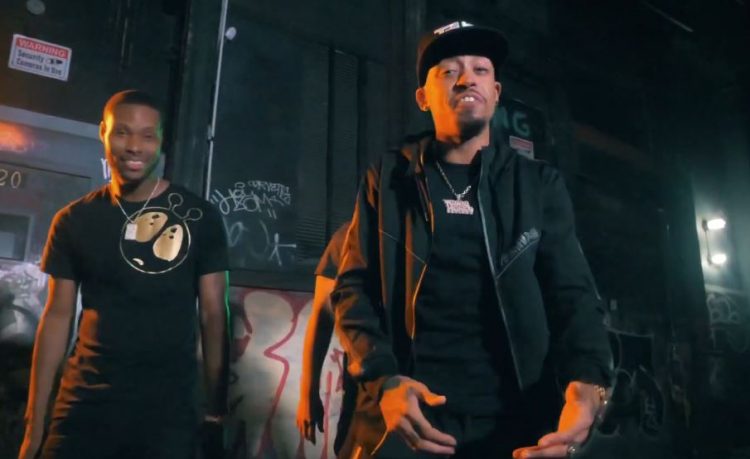 It’s been a long time since we’ve heard from Cory Gunz. He impressed rap fans with his impressive flow when he collaborated with Lil Wayne on songs such as ‘6 Foot 7 Foot‘ and ‘A Milli‘, apart from his solo songs and mixtapes.

He has re-emerged today with a feature on upcoming Bronx rapper Frank Cook’s new song ‘On The Sidewalk 2’ along the legendary Queens emcee, Kool G Rap. Frank’s older brother J.Rukis was pushing him to start do music but tragically passed away shortly after. For Frank, it became an inspiration to continue and cement his legacy.

But he’s now working hard and trying to break in the overcrowded space with his sound and work ethic. Watch the new video below.