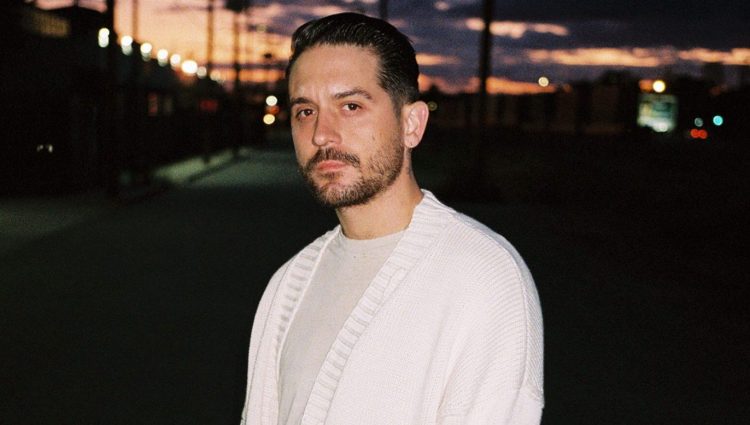 G-Eazy has been pretty active in releasing music this year but he took a slightly different approach when he dropped his Alternative project Everything’s Strange Here in June.

He later did come back to his usual business with the single ‘Down‘ featuring Mullato, with a video directed by Reel Goats. It wasn’t really pushed much to our surprise but he returns today with another new single, ‘Hate The Way’ where he joins forces with singer blackbear.

This is more for the Rhythmic-Pop market which has been the Bay Area rapper’s stronghold for many years. Listen to the track below.