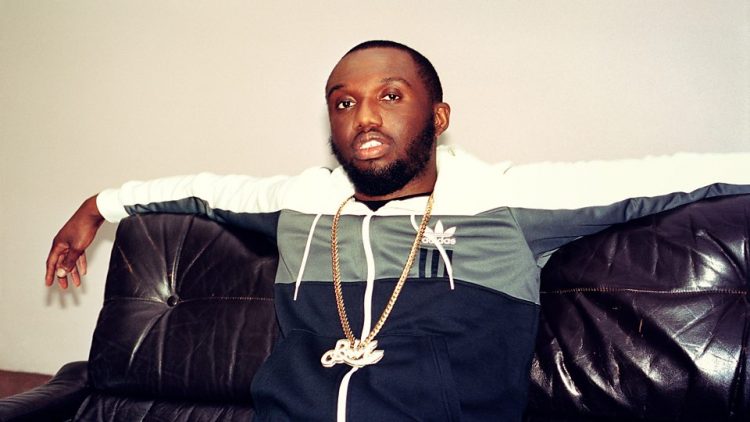 Before we get his Edna album on Friday, Headie One decides to release one last single to help build anticipation for the project. With the likes of Drake, Future, Aitch and many more set to appear on the LP, Headie is most certainly pulling out all the stops. Word has it that on Friday along with the album we will also get a couple of visuals.

Edna. Link in my bio❤️

With Friday edging closer, Headie decides to release ‘Breathing’, an energetic single which is a little different to what we have come to expect from the North London rapper. This will probably be the last release before Edna arrives, so sit back and press play below on your chosen streaming service. You can also catch up on Headie’s ‘Fire In The Booth’ and that massive single with Drake.