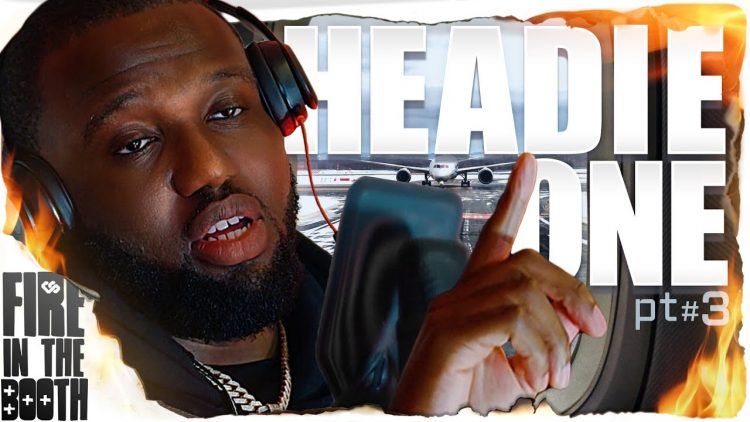 Following his release from prison back in April Headie One has been a busy man. A collaboration with Drake and his huge ‘Ain’t It Different’ single with the help of AJ Tracey and Stormzy has seen Headie make a notable return. Today, he joins Charlie Sloth for his third appearance on the latter’s ‘Fire In The Booth’ series.

This time around things are a little different as Headie swaps the surroundings of the studio and takes to the sky to spit the freestyle from the comfort of a private jet. The freestyle is the latest release to build anticipation for Headie’s Edna album which is scheduled to be released on October 9th. The video for the freestyle will be released tomorrow.

Listen to the freestyle below and pre-order the album on your selected streaming service.