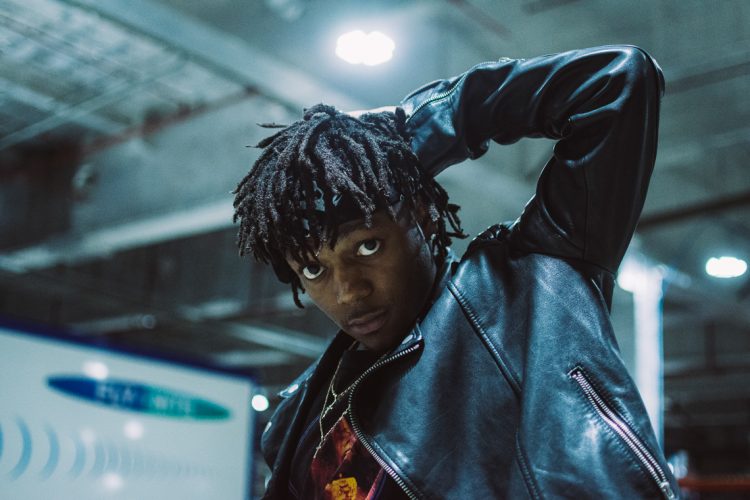 The world has been waiting on JID to drop his new music and going by a recent tweet that JID RTd, it looks like he has some good stuff in store.

We still don’t know when the Atlanta rapper will be dropping the follow up to DiCaprio 2 but he’s decided to share some new raps today with his fans. It’s a freestyle-like structured song called ‘Clutter Freestyle’ — listen below.

Man this new shit @JIDsv played for me yesterday was out of this world! My boy done reached a new level, hope y’all ready for this ascension!

JID is also a part of the supergroup Spillage Village who recently released their new album Spilligion.