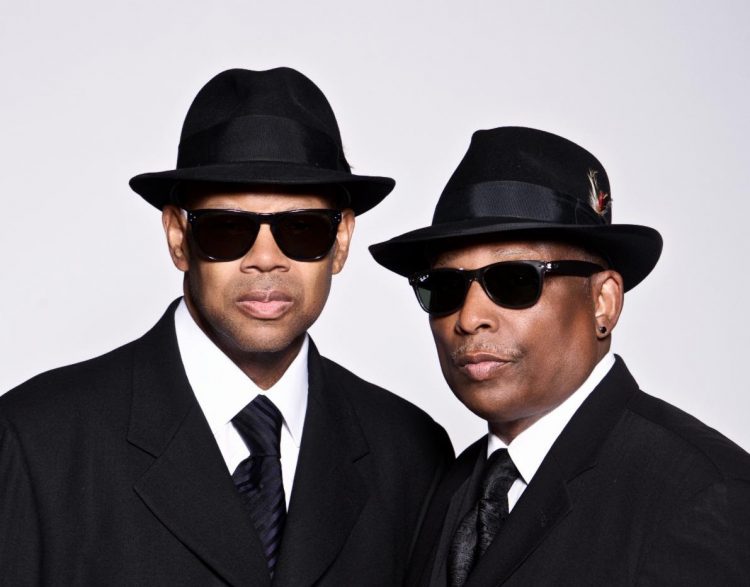 We have witnessed a lot of unexpected things in 2020. Today, a we can add another one to the list.

The album will is set to feature “iconic collaborations spanning their influential discography” with a “powerhouse tracklist” expected to be announced soon.

Regarding the BMG deal and upcoming music, Jimmy Jam said, “BMG immediately got our vision and understood where we wanted to go with this album. There was real mutual respect. We’ve found the perfect partner to kick off this next era and finally deliver our first record to the world.”

“It’s crazy to think we’re about to release our debut album after all these years,” adds Terry Lewis. “This is going to be a very special moment and we are grateful to have this team behind us.”

John Loeffler, BMG’s EVP, Repertoire & Marketing, New York, said, “It is an honor for BMG to be Jimmy and Terry’s label partner on their epic journey. This album is an extraordinary celebration of Jimmy and Terry’s musical brilliance, influence, and legacy they’ve created over the course of their musical career. Each song is remarkable with awe-inspiring performances to create a career defining master work.”

Steven Greener of Primary Wave and manager of Jimmy Jam & Terry Lewis, said, “This album is an important next step in the already legendary careers of Jimmy and Terry. This first album from the iconic duo signals yet another landmark moment helping to cement their musical legacies.”

Apart from songs for Elton John, Barry White, Yolanda Adams, Lionel Richie, Luther Vandross, Boyz II Men, the Spice Girls, TLC, Mary J. Blige, Patti LaBelle, and more, they have also composed music for TBS network’s basketball broadcasts and created ‘Welcome To The World’—the theme of the opening ceremonies of the 1996 Summer Olympic Games. Additionally, they have contributed music to the platinum How Stella Got Her Groove Back and The Prince Of Egypt.