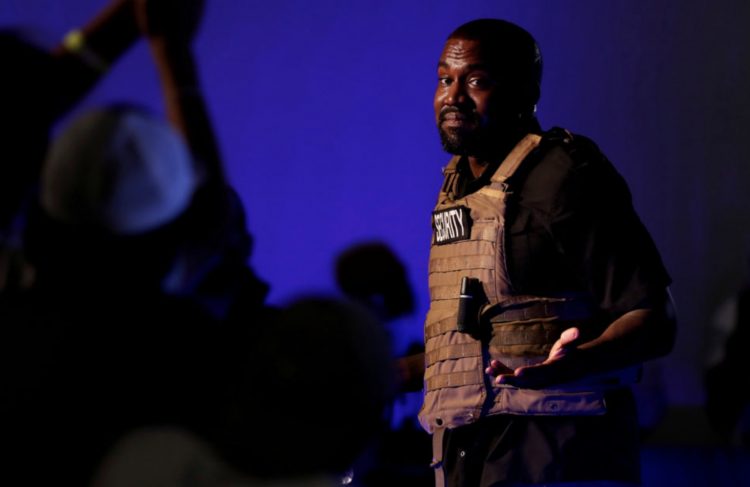 This song has been removed on request of IFPI even though it was an official stream by the artist/label.

In the early hours of the morning, Kanye West is feeling good after people have supposedly actually been voting for him in Kentucky. In his own words, he’s energised by it and has decided to release new music to celebrate the moment.

It’s called ‘Nah Nah Nah’ and the reaction on social media hasn’t been too great. It sounds like a freestyle. We like the beat though. The visual is Joaquin Buckley’s creative KO win over Impa Kasanganay this past weekend that many are calling the best in UFC history. It went viral on social media and Ye clearly saw it and is a fan. There’s a scene from Star Wars Episode III in there too.

Listen below. A couple of weeks back, Kanye shared a snippet of a new song called ‘Believe What I Say’ which you can listen to here.