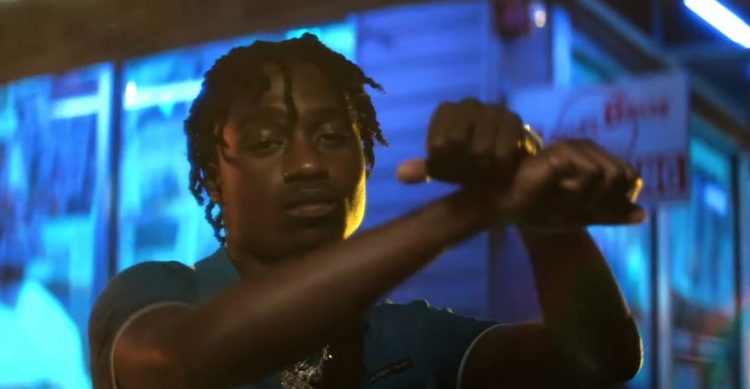 Multi-Platinum rapper Lil Tjay is back with his new single ‘Losses’ today via Columbia Records.

This is the first taste off his upcoming sophomore album, the follow up to the platinum debut album TRUE 2 MYSELF which released a year ago. The artist shows growth in the Woodpecker-produced record, as he raps about balancing his new found success with the street life he was embroiled in while growing up.

“Can’t change, I remember what been through / So when I spit no need for pencils / Traumatized, shit be fucking with my mental / I seen some shit I can’t get into / I’m just tryna be somebody influential / A lot of souls I could vent to / My success is not something coincidental,” he raps on the new song which comes along with a music video directed by Shomi Patwary. Watch it below.