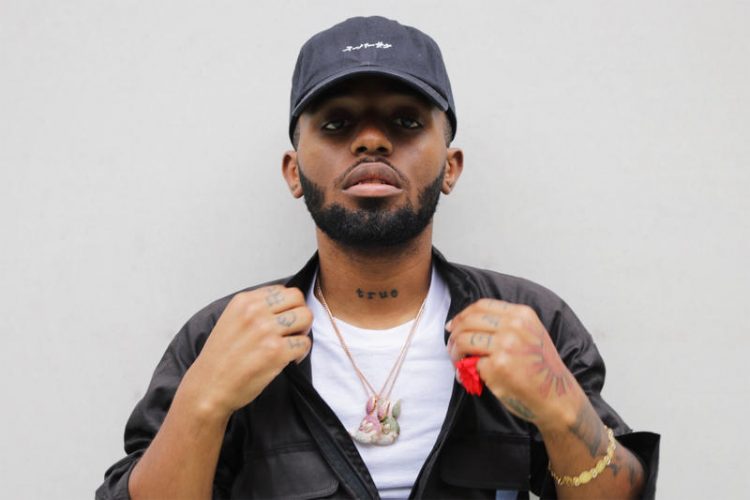 After breaking onto the scene back in 2016 with his ‘Uber Everywhere’ single MadeinTYO has continued to drop hits. Back in 2017 he even toured the States with Big Sean. Today the Honolulu born artist has released his sophomore project Never Forgotten. 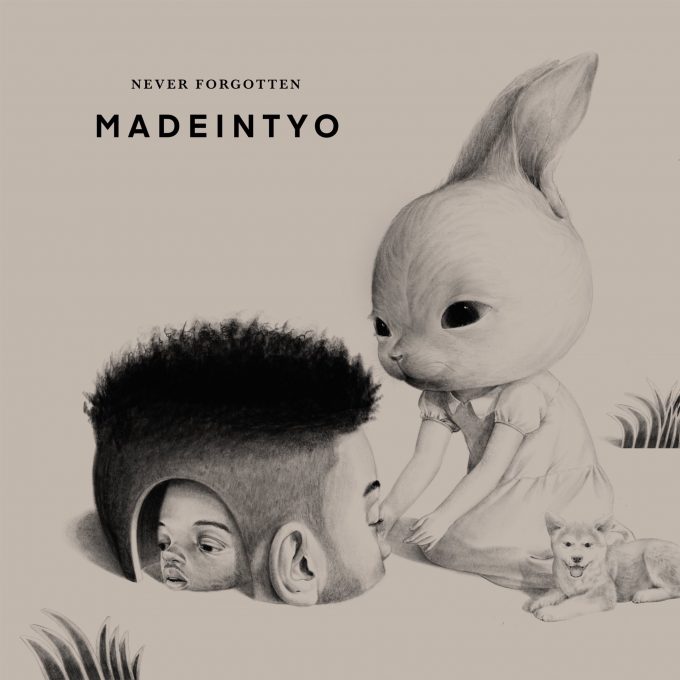 For the album, names such as Wiz Khalifa, Ty Dolla Sign, Cam’ron, Young Nudy, Chance the Rapper and many more are drafted in. The album which can be heard below, follows the 2018 debut Sincerely Tokyo which was released nearly two years ago to the day. MadeinTYO brings his usual energy, the production throughout the album is solid and compliments the rapper’s style well.

Press play on the album below on your chosen streaming service. I expect a few visuals will follow so we will do our best to keep you in the loop regarding those.