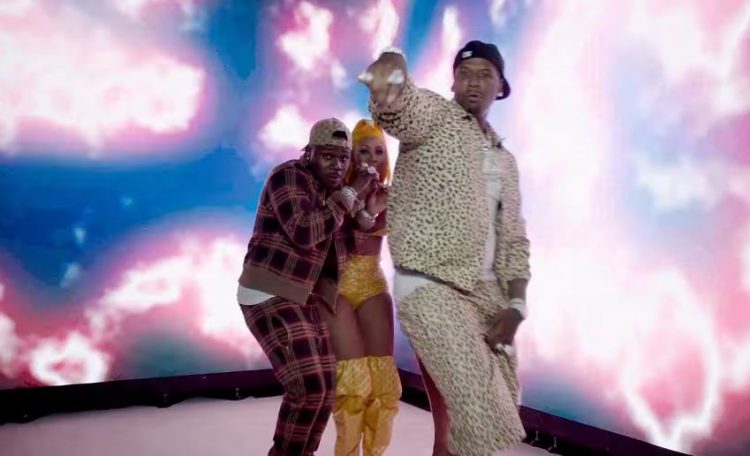 Last month, Moneybagg Yo dropped a remix to his hit single ‘Said Sum’ where he enlisted City Girls and DaBaby to take the song to a bigger level.

Today, the Memphis rapper has released the official music video for the song featuring his collaborators. Watch the colorful video directed by Ben Marc below.

Moneybagg Yo shared his collaborative mixtape, Code Red with fellow Memphis rapper Blac Youngsta last month as well. The project debuted at number 6 on the Billboard Hot 200 upon release.