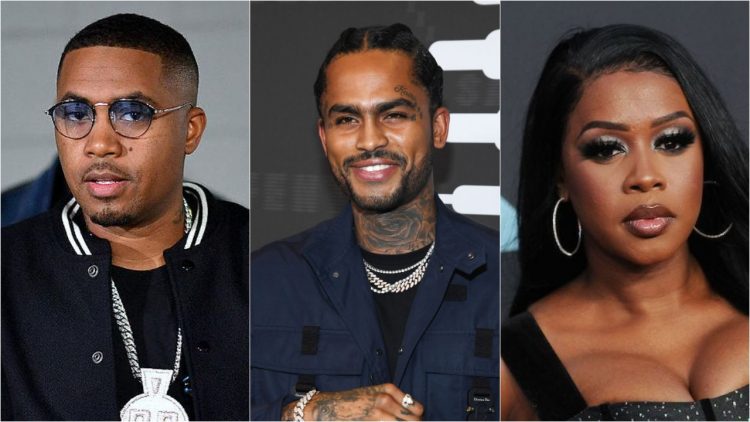 This is a surprise release for sure.

A few of New York City’s finest rappers have joined forces on a new song called ‘The Mecca’. Nas, Dave East, Remy Ma, Styles P, GhostFace Killah and RahdaMUSprime deliver a strong verse each on the song which is produced by Beatminerz. The track has been released in promotion of the new Netflix film, The Forty-Year-Old Version.

The Forty-Year-Old Version is the first feature film written and directed by Radha Blank. The synopsis reads: “Radha is a down-on-her-luck NY playwright, who is desperate for a breakthrough before 40. Reinventing herself as rapper RadhaMUSPrime, she vacillates between the worlds of Hip Hop and theater in order to find her true voice.” Listen to the impressive track below.

The film has been receiving some rave reviews. You can watch a trailer below.