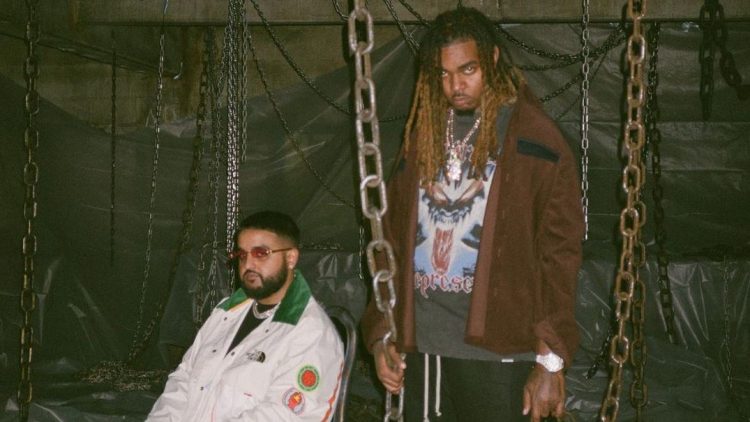 A couple of days ago, NAV teased that he has a joint project with producer Wheezy on the way.

Today, Wheezy has made things official: the duo will be dropping their album titled Emergency Tsunami soon. ““Emergency Tsunami” the project coming Soon im hyped ab this one !!!” wrote the hit making musician on his Instagram while announcing it to the fans. The release date has not been announced yet. See the post below.

Wheezy produced several songs on Nav’s last album Good Intentions including the lead single ‘Turks’ feat. Gunna & Travis Scott, ‘No Debate’ feat. Young Thug and ‘Spend It’. This will be the second time that the Canadian rapper is teaming up with a producer on on a joint album. In 2017, he joined forces with Metro Boomin for the Perfect Timing mixtape.