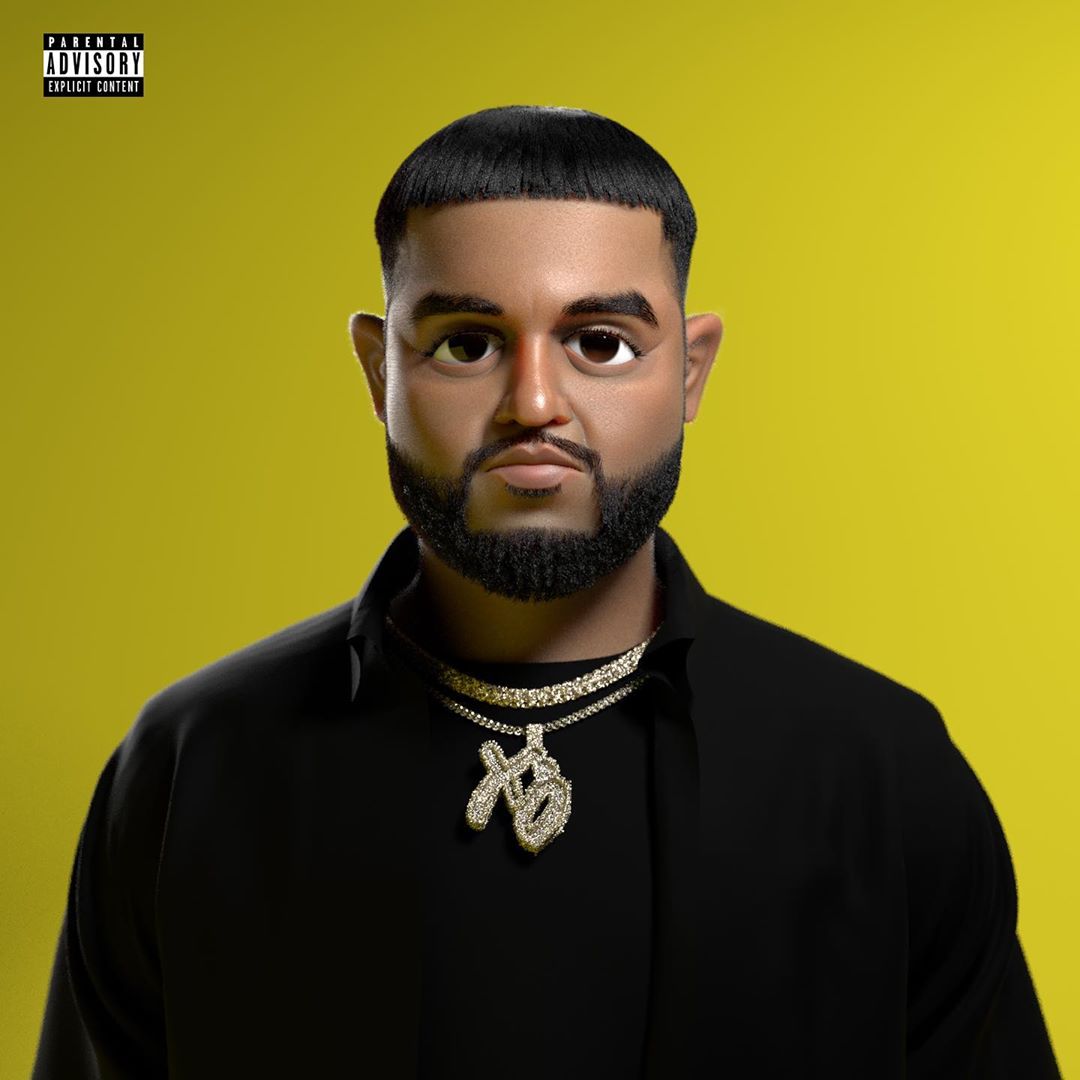 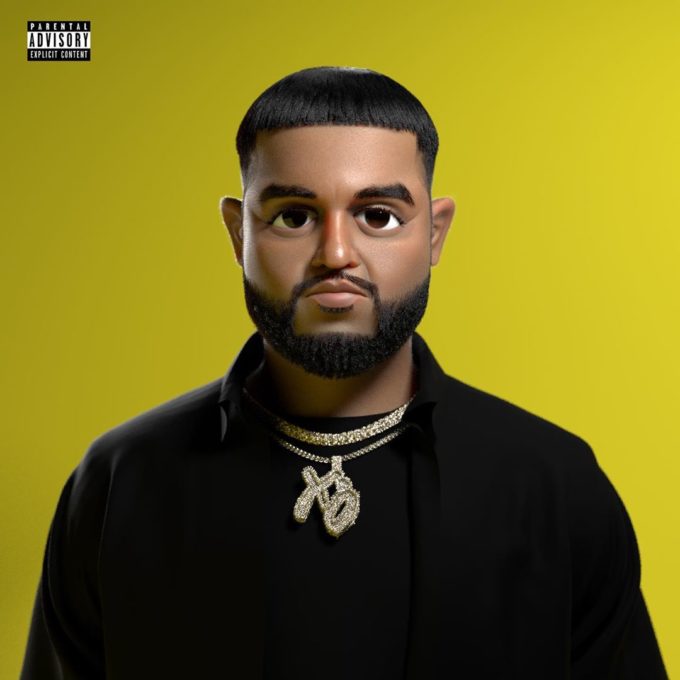 NAV is not afraid to drop plenty of new music for his fans.

While the album is doing well — it has a chance of debuting at the number 1 spot on Billboard 200 — the Canadian singer-rapper has unveiled a deluxe version of the album with 14 extra tracks.

Deluxe drops in 2 HOURS. Some leaks, snippets and new vibes 😊

Featuring guest appearances from Lil Duke and Quavo, he calls this edition Brown Boy 2. It opens with the track ‘I’m Up’ which has Tay Keith and JetsonMade collaborating on the production front. Stream it below.