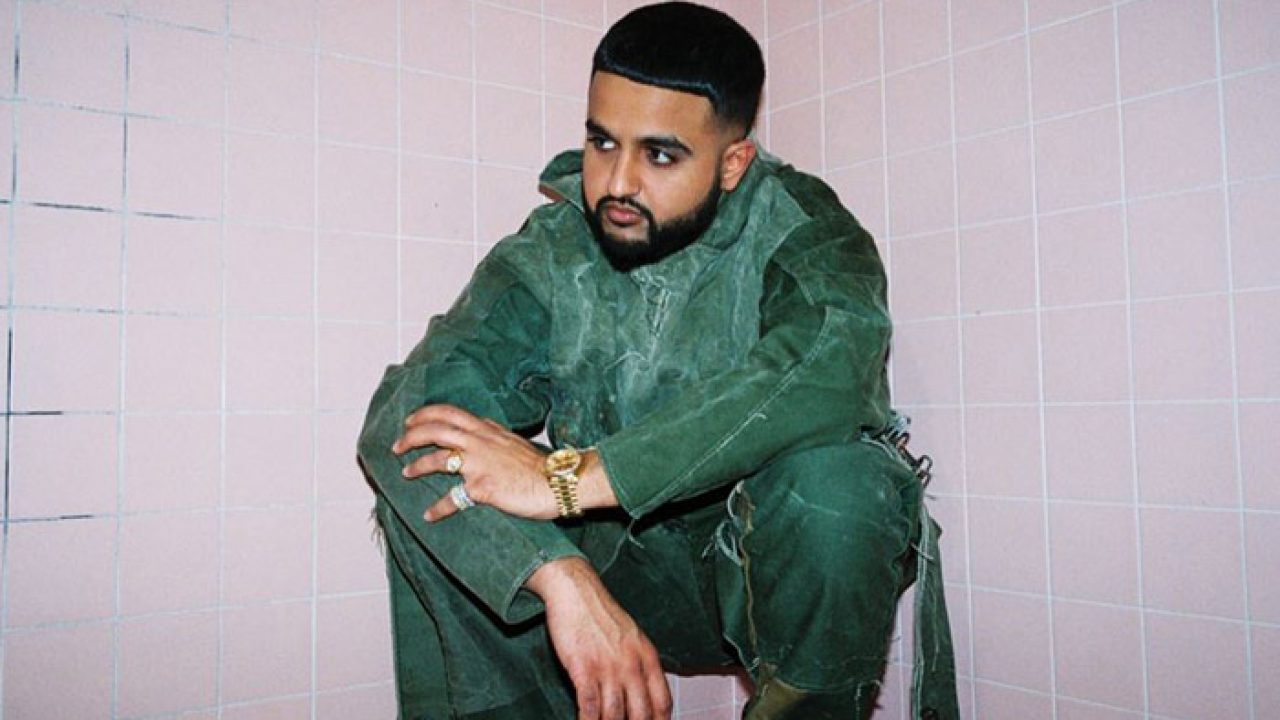 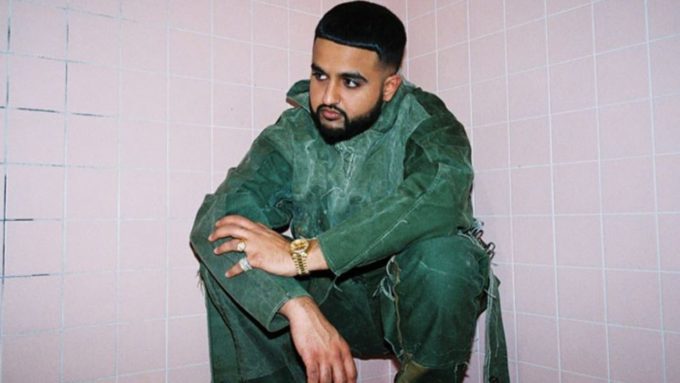 UPDATE: The final numbers for last week’s releases are in. NAV sells 127,478 copies first week with 64,783 pure copies sold, comfortably giving him the top spot. This number is much higher than his projections were which can be attributed to the deluxe version of the LP he dropped a few days after the original.

Three major albums from the world of Hip-Hop and R&B were released this Friday. Today, we have the first week sales projections.

Kehlani’s new set It Was Good Until it Wasn’t featuring 15 songs and guest appearances from Jhene Aiko, Tory Lanez, James Blake and Masego among others, is projected to move 60-65k in the first week with about 5-7 coming from pure sales, according to HDD. Next up is Lil Durk whose new effort Just Cause Y’all Waited 2 is looking at 45-50k (1-2k pure sales).

Stay tuned as we continue to update the numbers throughout the week.