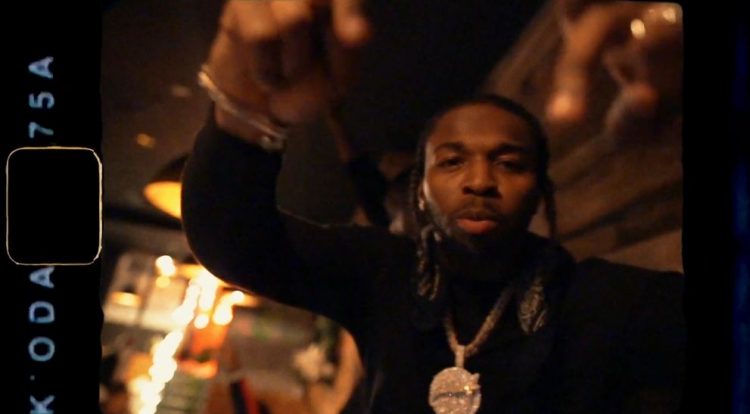 Pop Smoke is likely to return to the number 1 spot of the Billboard 200 chart this week, with sales around approximately 66k of his posthumous album Shoot For The Stars, Aim For The Moon.

The team wants to keep the momentum going so they have now released a music video for the song ‘Diana’ remix featuring King Combs and Calboy. It is really unfortunate that Pop is not here to oversee the creative vision and celebrate the worldwide success of his music. Watch the clip below.

In other news, the song ‘For The Night’ with Lil Baby and DaBaby serves as the latest single off the album.