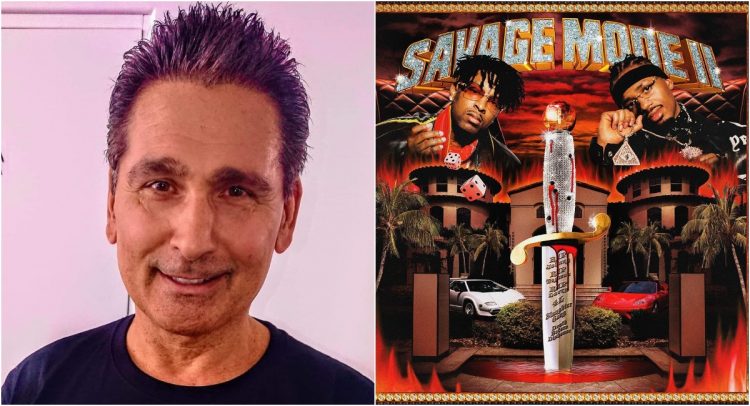 When 21 Savage and Metro Boomin unveiled the artwork for their new album Savage Mode 2, there was a lot of conversation about the Pen & Pixel design.

The Houston, Texas-based graphics design firm is known for their iconic covers for No Limit Records, Cash Money Records and other artists/labels, particularly in the 1990s. So when the artwork for Savage Mode 2 came out, fans were obviously excited about Pen & Pixel sort of coming out of retirement to do this special piece.

Shoutout Pen & Pixel for coming out of retirement to do 1 more cover #legendary https://t.co/LaVkIJn95B

“Shoutout Pen & Pixel for coming out of retirement to do 1 more cover #legendary,” tweeted Metro. But it seems like the process did not go smoothly and how the company envisioned it. In an interview on the Breaking Atoms podcast, the co-founder of the Pen & Pixel creative empire, Shawn Brauch says that the cover that came out in the end is not their original work.

In an exclusive interview with Breaking Atoms, Shawn Brauch of Pen & Pixel reveals that the @21savage and @metroboomin 'Savage Mode II' is not an official Pen & Pixel cover. While it has elements, the cover that was released was vastly different than the one Pen & Pixel designed. You can see the original cover on smartfacemedia.com The full Breaking Atoms interview with Shawn will be released on Tuesday 20th October. It's filled with stories of Master P, Cash Money and your favourite album covers. Follow the @breaktheatoms hosts @hiphopchronicle, @iamkinetik. #21savage #metroboomin #penandpixelgraphics #penandpixel #rap #savagemode #metroboomin

“The cover that you see out there has elements of the original cover,” Shawn begins to explain in the clip which you can watch above. “The full cover was done and was done to the specifics that were indicated and the team came back and said that ‘we want to make these major changes’. However, the deadline was the 17th and they came back to me on the 16th and I was like ‘I got it done on the 14th because you had a major deadline to release it on the 17th’,” he continued.

“And they were like we want to make these major changes and I was like ‘wow that is shocking to me after going through all these details.'” Shawn says he told the team that although his heart wasn’t into the changes that they were requesting, he would still do it and therefore, sent a new invoice to them. Unfortunately, Shawn says he never heard back from the team again and the next thing he sees is the official artwork being revealed by the artists.

“It didn’t go as well as I wanted it and that is not the real Pen & Pixel cover that was designed,” he added. Shawn has also revealed the original cover that he designed for 21 Savage & Metro Boomin’s Savage Mode 2. Take a look below. 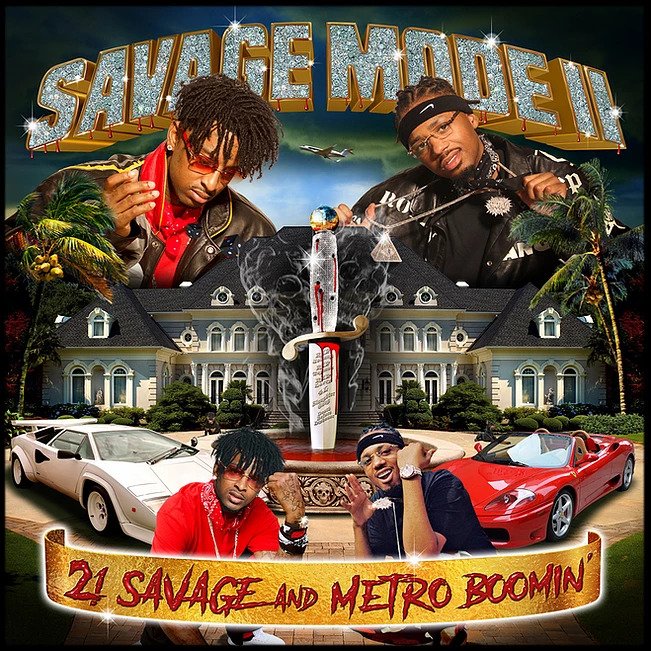