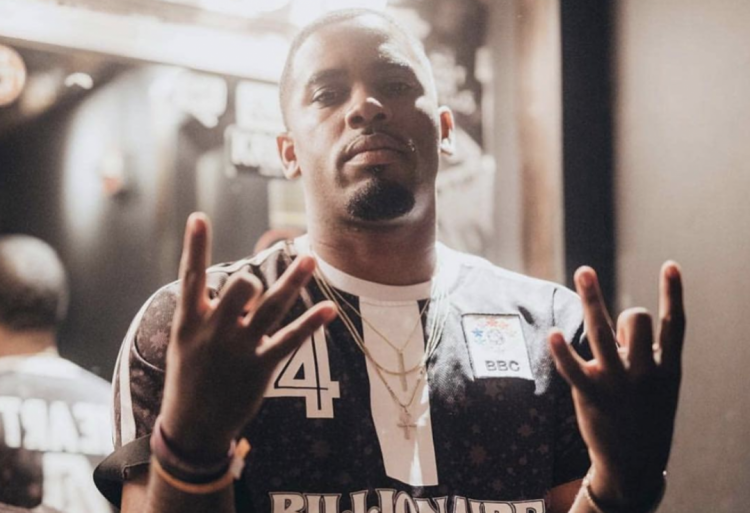 TDE have been on many people’s lips this week, as out of nowhere rumors started to spread about Kendrick Lamar parting ways with the imprint. The rumors were quickly shot down by the man himself and the company is back to focusing on the most important thing again, the music.

We almost here, 5 more hours! Lmk which track y’all looking forward to the most!

Since signing with TDE back in August 2018, Reason has been somewhat consistent when it comes to delivering new music and today he has released his second project under the label, New Beginnings. Among the featured names are label-mates ScHoolboy Q, Isaiah Rashad and Ab-Soul. Other features include the incredibly talented J.I.D. and Rapsody — with those names on the tracklist the album certainly packs a punch when it comes to bars.

The album can be heard below on your selected streaming service and hopefully it won’t serve as the last release of the year for TDE but even if it is, this project would wrap the year up nicely as far as releases go for the label.