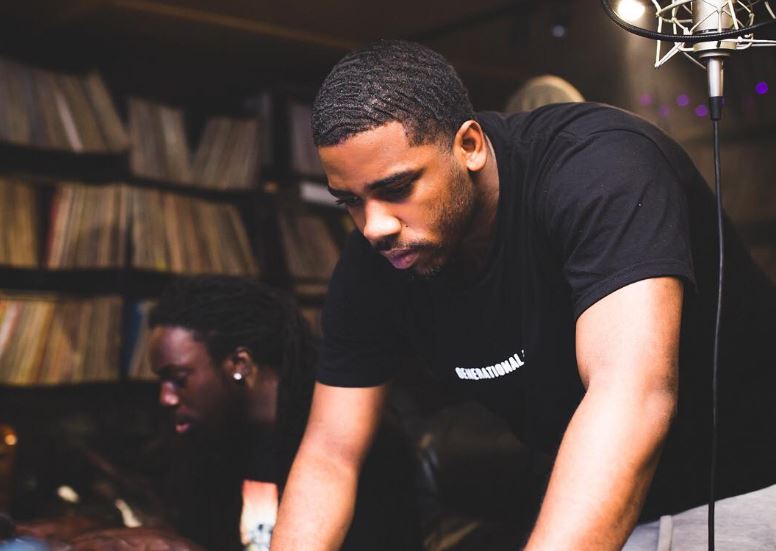 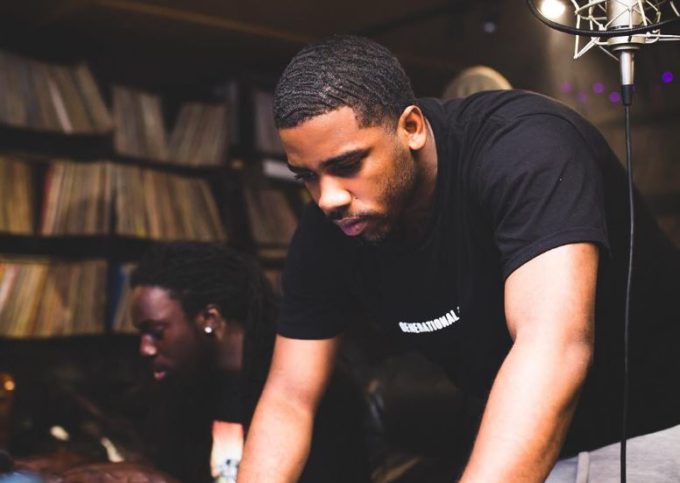 Today, the West Coast label has announced their newest signee: Carson, California based rapper Reason. The artist first shot to limelight when he was featured on track #12, ‘Seasons’ off the Black Panther Soundtrack. When the tracklist originally came out, many assumed that he was the South African rapper of the same name but it was soon clarified that they were two different people.

Finally able to proudly put this out and say thank you to @topdawgent for welcoming me to the family. And a huge thank you to @dangerookipawaa for taking a chance on me. You saved my life and I’m here to work. First release of many! “The Soul” link in my bio! #TopDawgEntertainment #Soulful

“A huge thank you to @dangerookipawaa for taking a chance on me. You saved my life and I’m here to work,” wrote Reason on his Instagram caption. With the announcement of the signing, TDE/Reason have also released a new song called ‘The Soul’. Listen to the passionate song produced by MyGuyMars below.

UPDATE (August 14): Here goes the music video for the song.