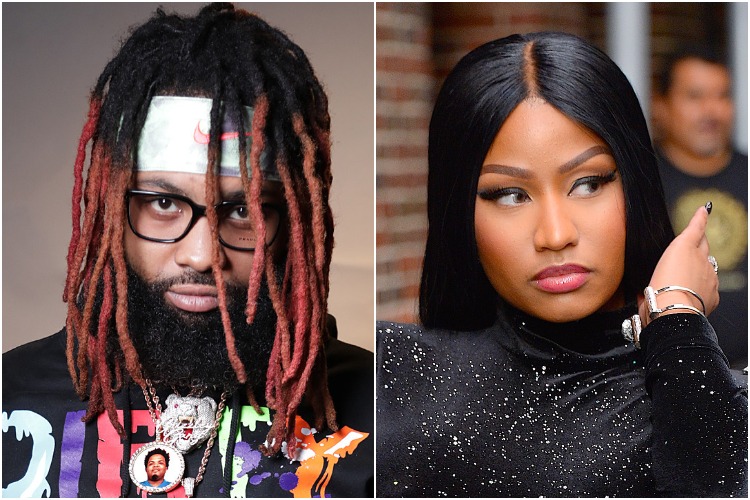 After becoming a mother for the first time at the start of the month, it looks like Nicki Minaj is back to getting busy behind the mic. For her first appearance since giving birth, Nicki joins Detroit’s Sada Baby for the remix to his ‘Whole Lotta Choppas‘ single which was originally released back in August.

You can hear the remix below on your chosen service. As expected, Nicki adds a lot of flavor to the upbeat song that has been making waves on social media for past few weeks.  I wonder what the rest of the year will hold for Nicki, will it be the occasional appearance here and there or will there be a project before the ball drops?

I guess time will tell, there are already unconfirmed rumors swirling of a potential collaboration with Cardi B. For now, press play below.