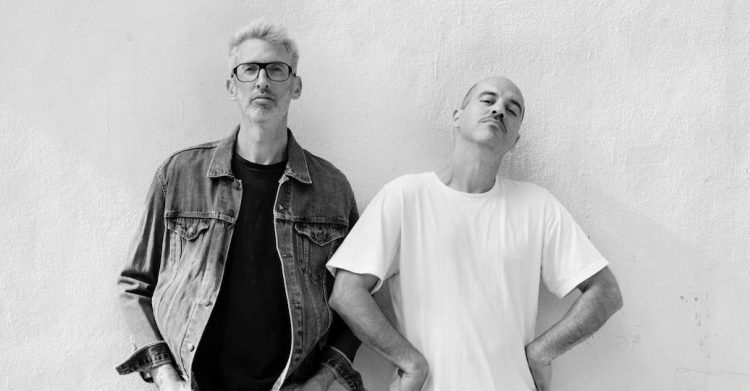 Stretch and Bobbito, the legendary hip hop duo is known for introducing to the world some of the brightest acts of the genre when they hosted their radio show 30 years ago in New York.

They are celebrating their 30th anniversary by sharing Freestyle EP 1, a collection of remixed and remastered freestyles from Notorious B.I.G., Big L, Jay-Z, Method Man and Ghostface Killah. The freestyles heard on the project were originally recorded on cassettes so it was a difficult process to convert the sounds to high-quality digital audio.

The songs on Freestyle EP 1 have been remixed by Stretch and Bobbito with original music by their band The M19s Band and is the first of three EPs featuring remastered freestyles from the show’s guests. The EPs will culminate into a full album of reworked freestyles set to be released in 2021.

The freestyles pay homage to the original The Stretch Armstrong and Bobbito Show, broadcast from the tiny WKCR studio at Columbia University from 1am-5am, unobstructed from the FCC’s profanity regulations. It eventually became an integral part of the Hip-Hop scene which gave opportunity to raw talents of iconic rappers including Nas, Eminem and Jay-Z. Freestyles became an important aspect of the show, giving unsigned artists a way to gain recognition from fans and grab the attention of record labels.

Check out the artwork, tracklist and stream for Freestyle EP 1 below. 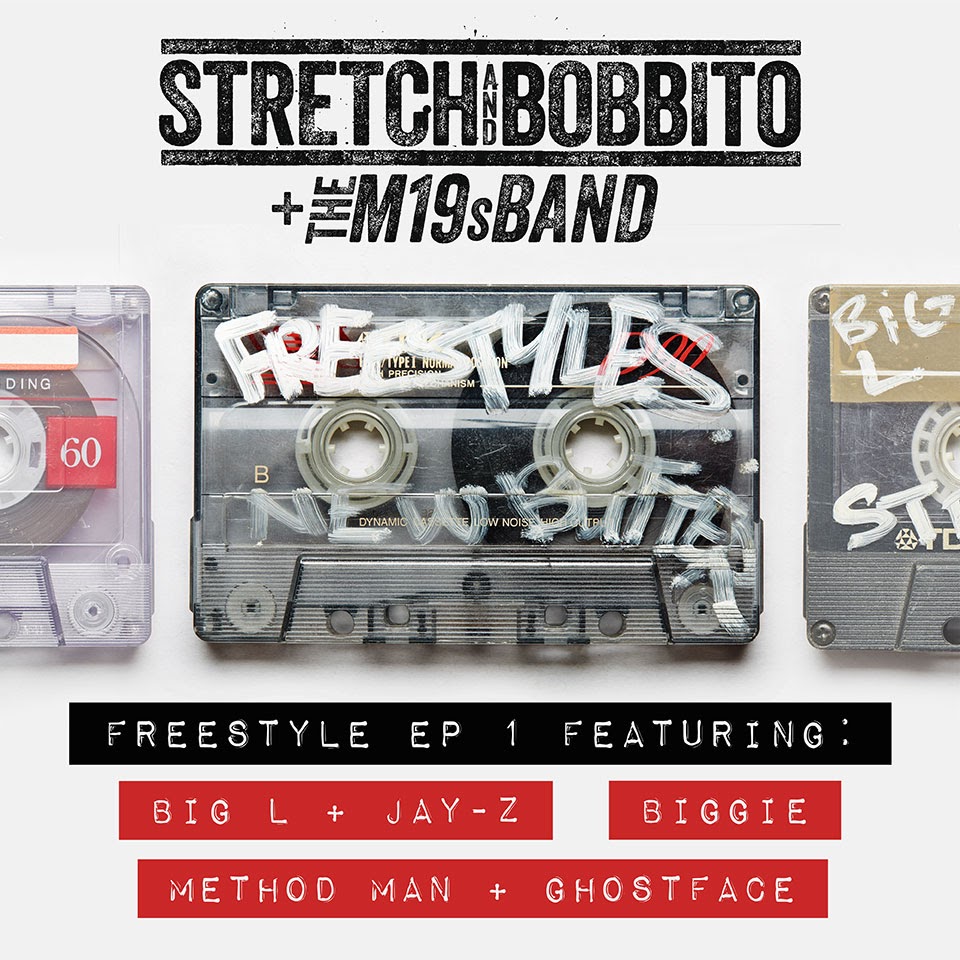