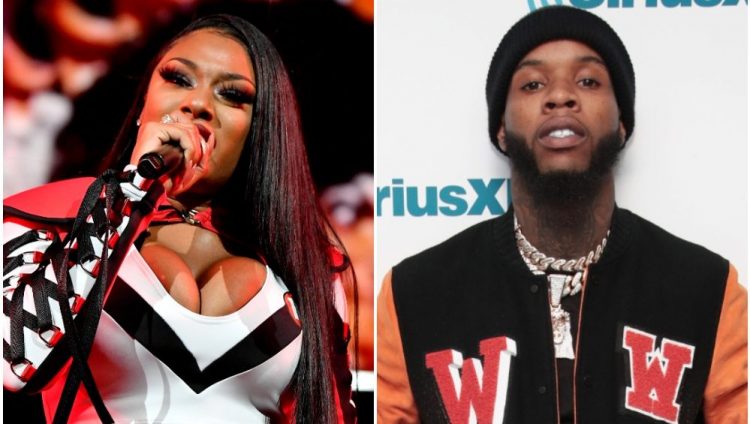 Earlier this month, Tory Lanez was charged with felony assault in the Megan Thee Stallion case and soon after that, the judge ordered that he must stay at least 100 yards away from here at all times and must not have any kind of contact with her. If convicted, he faces over 22 years behind bars.

Earlier tonight, Tory made a return on Quarantine Radio which is his IG Live show. He directly addressed the situation, explaining his side, maintaining that not only did he not shoot Megan, but that she was not shot at all, like he claimed on DAYSTAR.

He responds to her IG Live where she finally confirmed the rumours that it was Tory that shot her and talks about Roc Nation telling him not to make a statement right after it happened. He also says that he dropped the album because he was mourning his mother and that he thought people would hear him. At the end, he says he doesn’t want anyone to put Megan down and that he is staying strong despite the charges.

Watch it below in full. We hope justice is served in this situation.