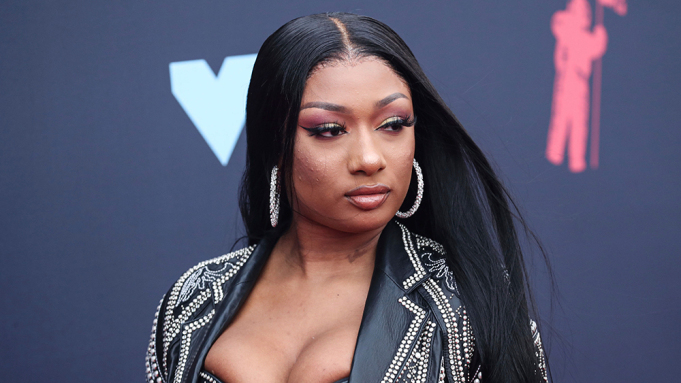 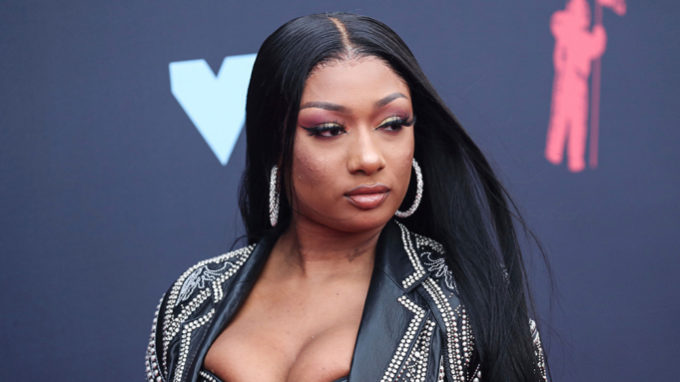 This Megan Thee Stallion shooting incident has been one of the worse things to happen in Hip-Hop recently, with Meg even having to share a picture of her bullet wound the other day because of people doubting her getting shot.

Earlier tonight, the rapper hopped on IG Live to address everything that happened. For the first time, she confirmed that Tory Lanez shot her in both feet, addressing him by name. “Yes, this n*gga Tory shot me. You shot me… Stop lying. Why lie? I don’t understand” she said. She revealed the details, saying there was an argument in the car where two other people were present and he shot her from the backseat after she had gotten out. She also says she didn’t hit Tory as some had speculated.

You can watch the videos of her on Live below. Let’s hope justice is brought to this and Megan can find peace.

“Even though he shot me, I tried to spare him.” pic.twitter.com/hNjrktcpzM

Here’s the full video, in which she calls out Tory by name. pic.twitter.com/eitAlxpToG