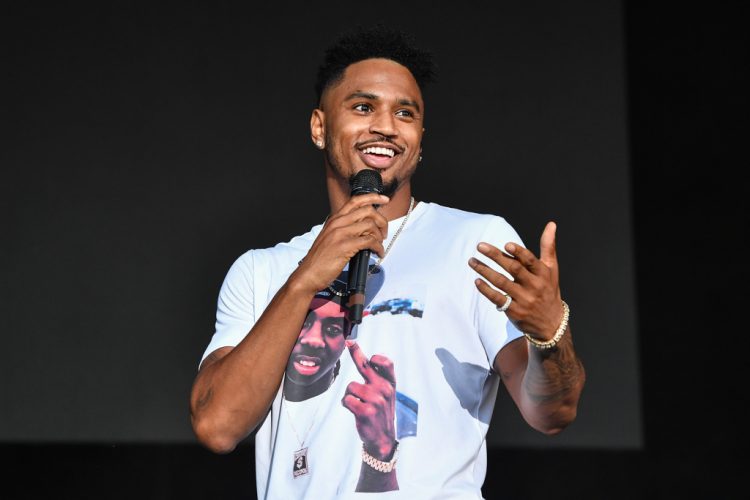 After sharing the title track back in April, fans have been eagerly awaiting news surrounding Trey Songz’ Back Home album. On Friday (Oct. 9) the album will be officially released with Trey saying he took inspiration from the music that made him pick up a microphone in the first place.

The album serves as Trey’s eighth studio release and as you can see above, will feature Swae Lee, Ty Dolla Sign, Summer Walker and Davido. Taking us back to his roots, Trey goes on to say, “music is the soundtrack that plays while we live our lives, and I wanna be there for my fans while they are living through this truly special time that we’ll never forget.”

“I say I’m ‘Back Home’ because the music feels that way. I hope you feel the same,” he continued. Check out the official cover below. 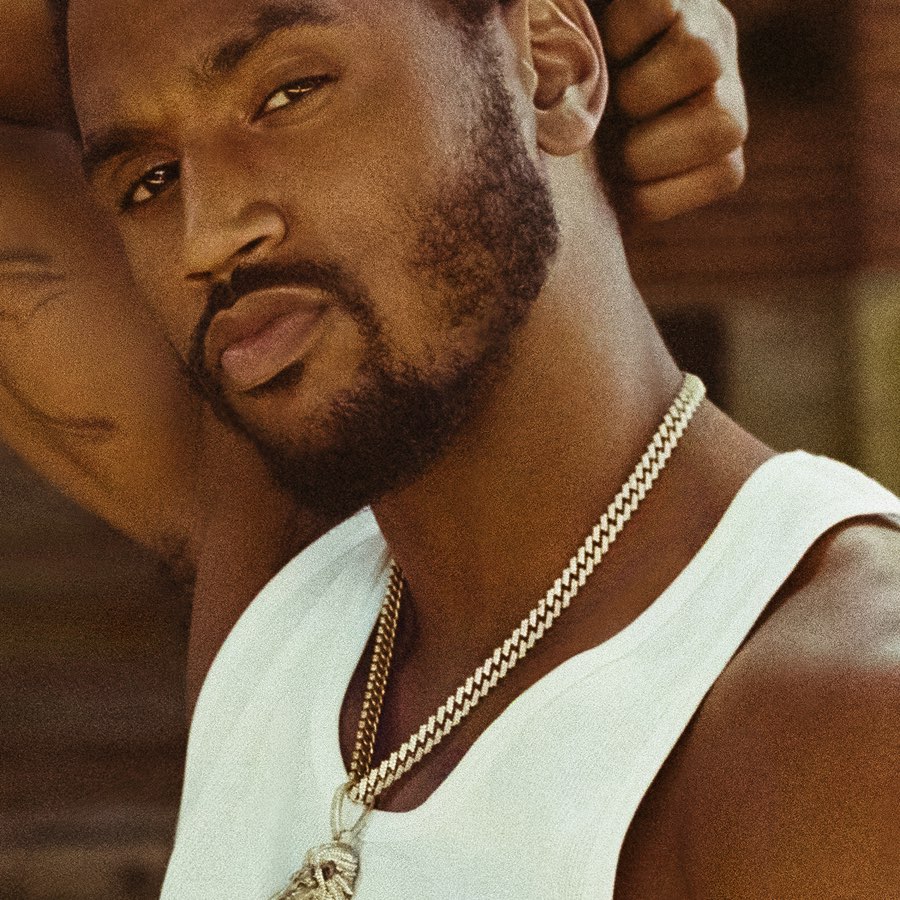 Trey has had a busy year, he was a catalyst in speaking up regarding the protests earlier this year and he also released his incredible Anticipation projects to streaming services. The album can be pre-ordered here. Make sure you check back Friday for the full thing.