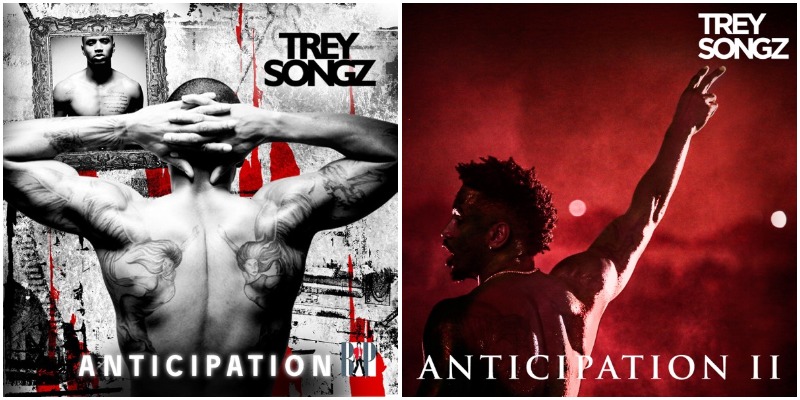 Trey Songz has released his popular mixtapes Anticipation 1 and 2 on streaming services for the first time.

The singer released the first installment of his mixtape series in June, 2009 which spawned multiple tracks that became an important part of his catalog and also live shows. “The creation of ANTICIPATION began after I presented READY to my label the first time. I just started recording on my days off and the music felt great and decided that I’d rather share the music than let it sit and be idle,” he had said about the project more than a decade ago. “This is music without politics, without creative boundaries.”

Trey dropped the second edition 2 and a half years later in November, 2011 which served as an appetizer to his fifth album, Chapter V. It debuted at the #1 spot on Billboard 200 after moving 135k copies in the first week. It has been a longtime demand of fans to have the two projects available across DSPs. Everything has been finally cleared for release today (April 24th). Enjoy the music below.

Trigga recently shared the first photos of his son Noah’s mother on Instagram. I’m obsessed; we did that, YOU did that! You’re a great Mother and you deal with all the extra’s very gracefully. I’ll always be eternally grateful to you Noah’s Mumma,” he wrote in the caption.