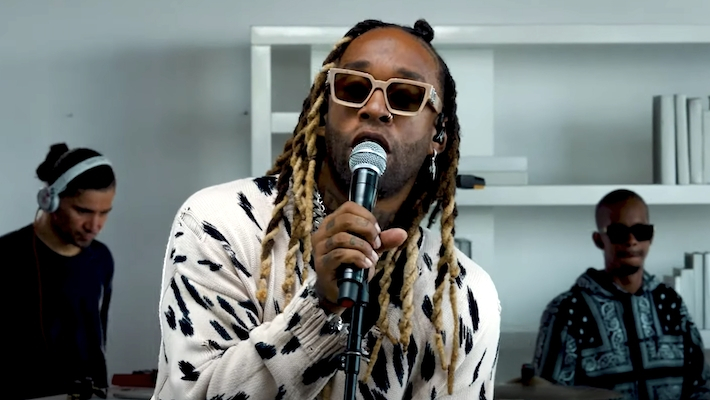 Fresh from performing at the 2020 BET Hip-Hop Awards, Ty Dolla Sign and NPR have teamed up to release a long awaited full ‘Tiny Desk’ collaboration. This isn’t the first time the two have teamed up, you may remember back in August 2019 the Los Angeles native paid homage to Mac Miller via an appearance at the outlet.

Since then, fans have been demanding a sequel and today it is here. This time around Ty delivers performances of ‘Temptations’, ‘Ego Death’ and ‘Your Turn’, all taken from his latest album Featuring Ty Dolla Sign, which you can check out here if you haven’t done so already. As well as the few tracks from that album, Ty takes us for a trip down memory lane, with hits ‘Or Nah’ and ‘Paranoid’.

The latest album release is Ty’s third studio album and is on course to shift between 35k-45k copies in its first week and as we mentioned when we got that news, its numbers that don’t reflect the quality of the album. For now, watch as Ty delivers those signature melodies with the help of friends such as Skrillex and Ant Clemons.