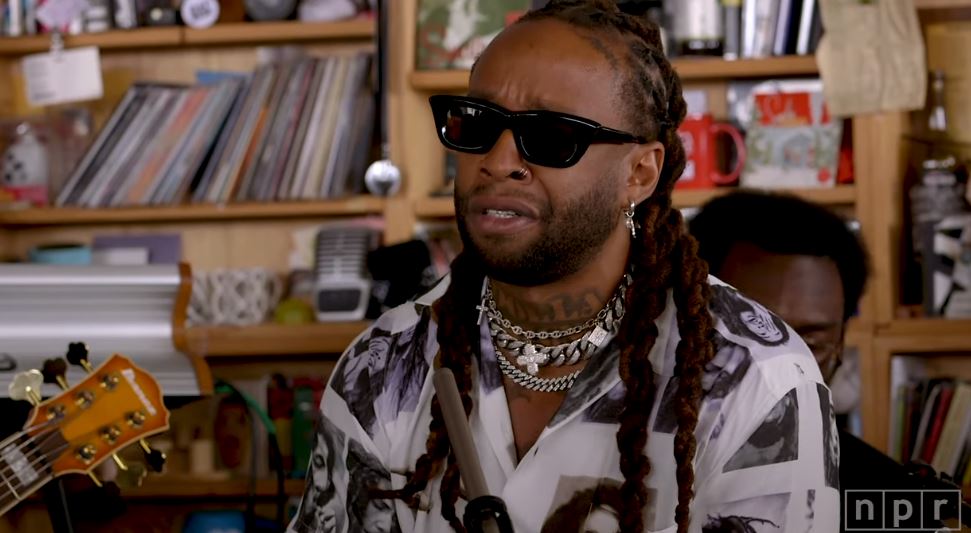 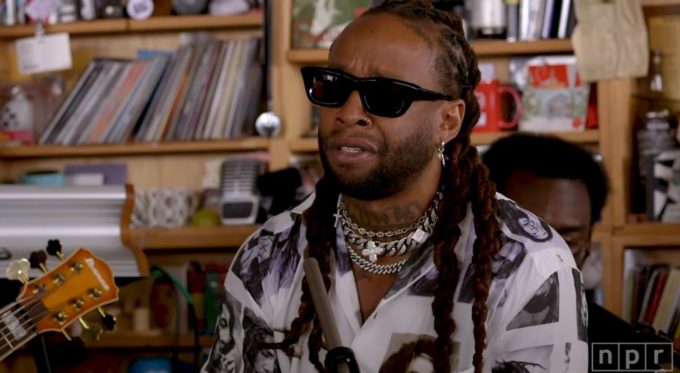 Mac Miller had many fans among his peers, one of them being Ty Dolla Sign.

The talented singer stopped by NPR’s Tiny Desk recently to perform a tribute to the fallen solider. Ty performed a rendition of Mac’s song ‘Cinderella’ from his The Divine Feminine album which also originally featured him. Today marks the one-year anniversary of when NPR Music published the late rapper’s Tiny Desk concert.

Ty was assisted by his friends Thundercat on bass and Justus West on guitar, both of whom played at the Tiny Desk with Mac a year ago. Watch the moving performance below. Ty recently detailed his upcoming album and hinted at releasing ‘Ego Death’ with Kanye West as a single in the future.