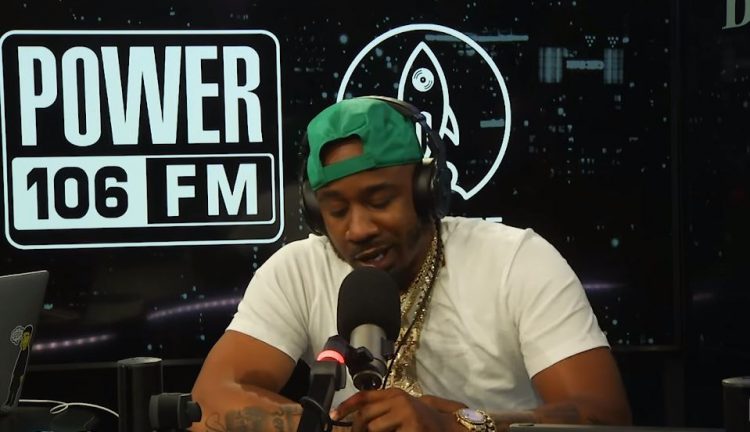 We are excited about Benny The Butcher’s new album Burden of Proof dropping later tonight (Friday).

In order to build some hype around the project, Benny has done a freestyle with the L.A. Leakers team on Power 106 L.A. radio station. Watch the emcee go in over the ‘Dead Presidents’ instrumental below.