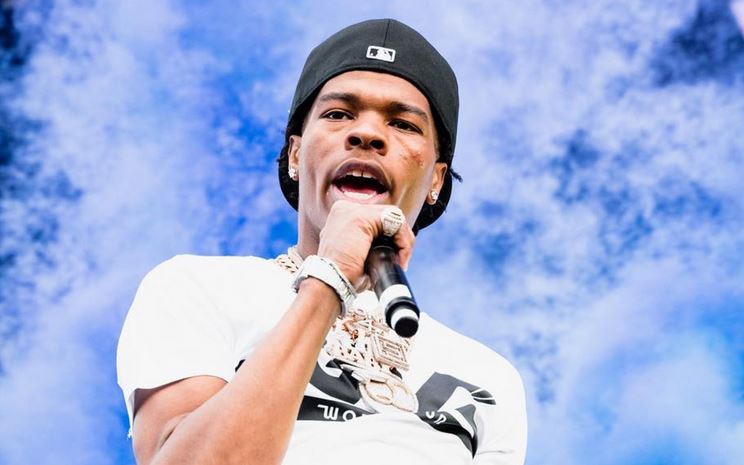 Apple has announced the winners of the second annual Apple Music Awards.

“The Apple Music Awards is our opportunity to recognize and honor the incredible artists who we feel have deeply impacted and inspired the world and our customers, and helped us feel connected through music this year,” said Oliver Schusser, Apple’s vice president of Apple Music and Beats. “We have an exciting week of music planned in December and are very much looking forward to celebrating together with these artists and their fans.” Below is a list of the winners.

Artist of the Year: Lil Baby

“This year has changed me a lot. Now that I’m an artist, I feel like my voice can get heard through my music and I needed to say something. And my fans listened. So thank you to my fans and thank you to Apple Music for giving me a special way to connect to my fans.”

“I am so excited to be the Breakthrough Artist of the Year. This is a really big accomplishment for me. Apple Music has been rocking with me for so long, even before making me an Up Next artist, and I am just very appreciative and very grateful. I will forever love ya’ll as much as ya’ll love me.”

Songwriter of the Year: Taylor Swift

“Winning Songwriter of the Year in any capacity in any year would be so exciting, but I think it’s really special this particular year because songwriting was the one thing that kept me connected to my fans. It means a lot to me because the way that fans respond to the songs I write, and the emotional exchange, is what has really kept me going this year. So I really want to say thank you to the fans for that, and to everyone at Apple Music, thank you for everything that you do.”

Top Song of the Year: “The Box” by Roddy Ricch

Apple notes: Roddy Ricch’s breakout, “The Box,” was the year’s biggest and most popular single, accumulating more than 460 million Apple Music streams worldwide to date, launching countless memes, and topping the charts for more weeks than any other song in 2020.

Top Album of the Year: ‘Please Excuse Me for Being Antisocial,’ Roddy Ricch

“My first phone was the iPhone®. It’s crazy making music could get me to the point where a platform like Apple could honor me or put me on a pedestal. I just appreciate Apple Music to the farthest extent. Winning this award motivates me to work even harder. This is confirmation that I am on the right track and doing what I gotta do to be the greatest in my own right.”