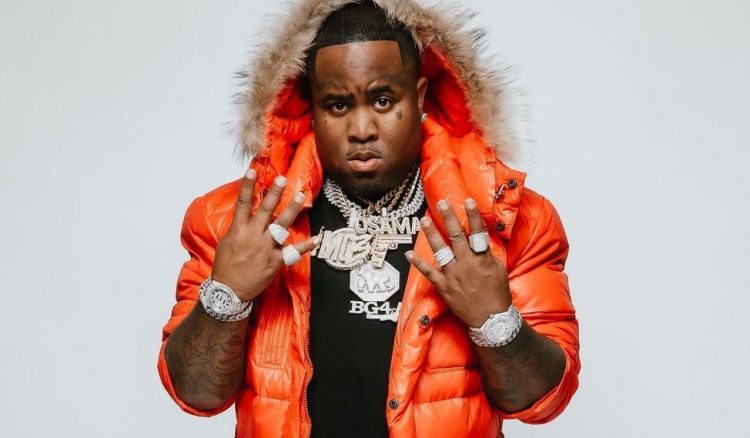 Another rapper has been killed as a result of a shooting.

Dallas emcee MO3 was shot and killed in a Wednesday midday shooting on a Dallas highway. He died after being shot by a suspect who chased him on foot on I-35E, sources close to the investigation told CBS 11 News. This follows the news of Chicago rapper King Von losing his life to gun violence as well.

Police said the incident happened as the victim was traveling on northbound I-35E at Clarendon Drive just before 12 p.m. A suspect got out of a vehicle armed with a gun and began approaching the victim’s vehicle. Police did not say if the vehicles had been stopped. MO3 also got out of his vehicle and began running southbound on the freeway. The suspect chased the victim and fired multiple rounds at him, with at least one shot striking him.

An innocent bystander who inside his vehicle was also struck by the gunfire. Both victims were taken to a hospital, where MO3 was pronounced dead from his injuries. Sgt. Warren Mitchell, a Dallas Police Department spokesman, told The Dallas Morning News of the shooting, “I don’t know a better word to describe it other than ‘brazen.’ I mean, in broad daylight (with) several cars around.”

MO3 described himself as a “gang member turned rapper,” His most notable song was 2019’s ‘Errybody (Remix)’ a collaboration with close associate Boosie Badazz.