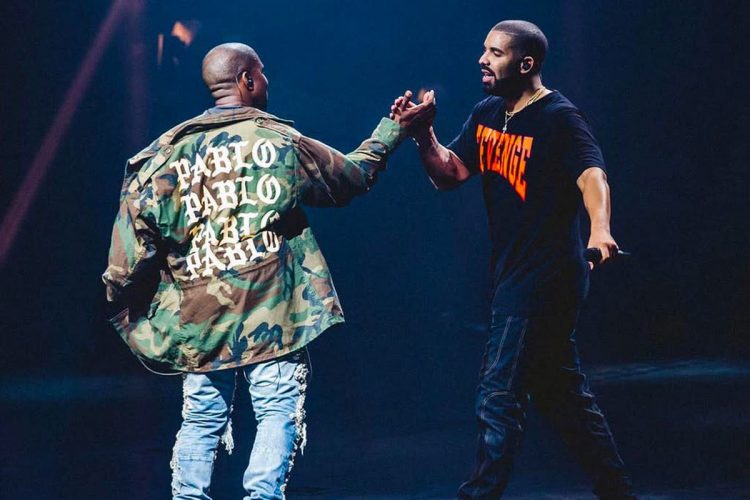 It’s well known that Drake helped Kanye West write ’30 Hours’, a fan favourite from Ye’s 2016 album The Life Of Pablo. If you didn’t already know by looking at the credits, Drake made it clear on ‘Duppy Freestyle‘ when he rapped “I popped style for ’30 Hours’, then let him repeat”, referencing this song and ‘Pop Style‘ from VIEWS.

A snippet of Drake’s reference track for the song leaked in May in low quality, but it was good enough to hear Drake rapping the song as if it were his own. You can listen to that above. Today, a few more seconds of the song have surfaced online, along with the news that the song is going up for sale for a whopping $1,400.

It’s a similar scenario to what we saw with Jay Electronica’s Act II: Patents Of Nobility album where there was a $9,000 group buy that people contributed to. This time, what’s on offer is two Drake verses, some new Kanye West lines and the full stems of the song’s instrumental and vocals. Sooner or later, we’ll hear this in full.

For now, listen to the new snippet here.