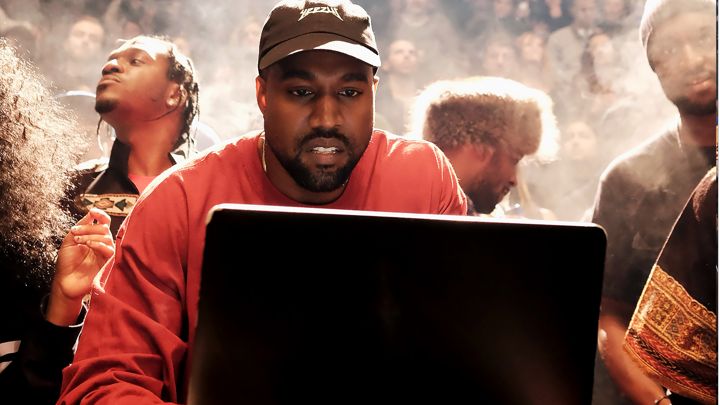 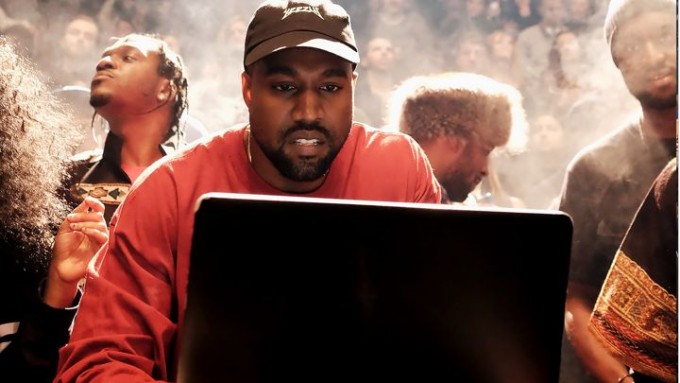 Kanye West said back in February that his seventh studio album The Life of Pablo will only be available to stream on TIDAL and that no physical copies will be produced for it.

But looks like the first part of his claim has already been proven to be false. His radio single ‘Famous’ and ‘I Love Kanye’ from the album are already available on other services like Apple Music and Spotify. And now, contrary to his initial claim, the entire album has made its way to rest of retailers and services like Apple Music, Spotify, and more.

It is also available for download on Kanyewest.com for a whopping price of $20.