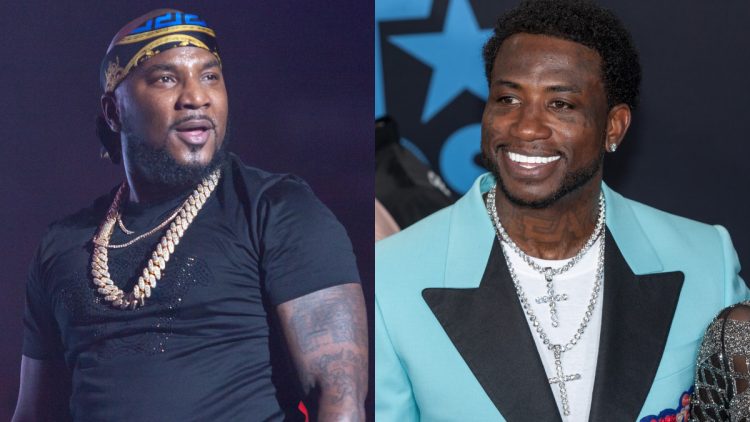 The fact that Jeezy and Gucci Mane decided to do a VERZUZ battle was itself a huge step towards potentially ending their long standing beef.

But the two rappers decided to make it official during the big event tonight that was watched by more than 1.7 million on Instagram alone. It was also live streamed on Apple Music and TV as part of their partnership. The face-off took place tonight at Atlanta’s Magic City and almost all the time, there was a tense energy in the room that had the fans worried.

After a slight delay to the kick off, Stacey Abrams made an appearance to encourage people to vote in the Senate runoff election in Georgia. It was stressful right from the start as Gucci opened his set by performing the Jeezy diss track ‘Round 1‘. While Jeezy was mostly playing songs from his earlier discography, Gucci was trying to play some new stuff. He even mocked Jeezy for playing “that old ass sh*t.”

In the final round, the two rivals ended their feud live in front of millions of fans with a joint performance of ‘Icy‘, their collaboration from 2005. Gucci thanked Jeezy for extending the olive branch, and then announced they were going to the Compound Club for an after party together. Watch the clip below.