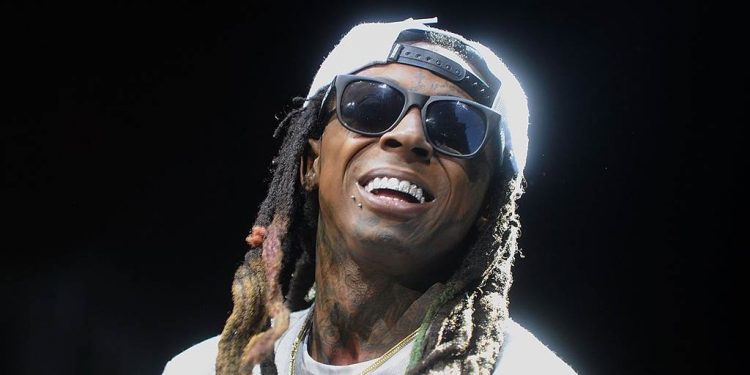 The U.S. Attorney for the Southern District of Florida has charged the rapper with 1 count of possession of a firearm and ammunition by a convicted felon, reports TMZ. Weezy was convicted of a felony gun charge in NY back in 2009 and if convicted with the new charge now, he could face up to 10 years in prison.

The particular charge stems from a December 2019 incident where federal agents searched Wayne’s plane at Miami-Opa Locka Executive Airport and found a gold-plated .45 caliber handgun with a pearl grip as well as MDMA in pill and crystal form along with weed, cocaine and heroin in a Coach bag.

They had also recovered Vape cartridges that featured Lil Wayne’s face on the boxes. The federal search was conducted by investigators with the FBI, Bureau of Alcohol, Tobacco and Firearms and Explosives departments as well as Miami-Dade police officers.

The Young Money boss is scheduled to appear in court next month.